There are those people that grab you and pull you in like a magnet. No matter how hard you try, you can never seem to nail down the forces that make it so. There have been only three people in my life that have impacted me like this. Recently one of those individuals released a new single titled “Break a Heart.” Molly Lovette’s new single brings me closer than ever to understanding the force that pulled me in from the beginning.

“Break a Heart” is not Molly’s first good song. There are a few. She released “One Woman Show” around the time of our interview for Feed the Band. I remember thinking to myself, “This girl has something to say!” Then came “Love You Loud”. To be honest, I have a hard time with that particular single. It by no means a bad song and demonstrates Molly’s ability to be flexible with her talent. I simply did not feel that strong pull as I did with her previous singles. Then came her new single. Thirty seconds in, and it felt like the earth’s magnetic field reversed.  I have spent a week trying to tell myself that “Break a Heart” can’t be that good. The harder I tried to separate from the truth, the song pulled me back. “Break a Heart” is Molly Lovette’s best single to date.

Molly has always had a little bit of a southern draw in her voice when she sings. As crazy as it sounds, that’s refreshing in country music today. It helps with the nostalgia that I feel with “Break a Heart”. People who know me know that George Strait is frequently on my radio. His particular style of country music is one that I like. It’s also safe to say that I use him as a benchmark for what I consider “good” country music. Molly Lovette has hit the mark with “Break a Heart”. Some of you reading this may think I’m reaching a little too far to pay Molly a compliment. The proof is in the song. If you put George behind the microphone, the music, tempo, and lyrics still make sense. “Break a Heart”, put simply, is a damn good breakup song.

“Break a Heart” is a much-needed addition to your favorite playlist. All the links you need are down below. While you are listening, get to know Molly Lovette. You can read her full interview on our Feed the Band Series and prepare for warmer weather by trying the Summer Grilled Chicken Pasta Salad recipe she inspired. 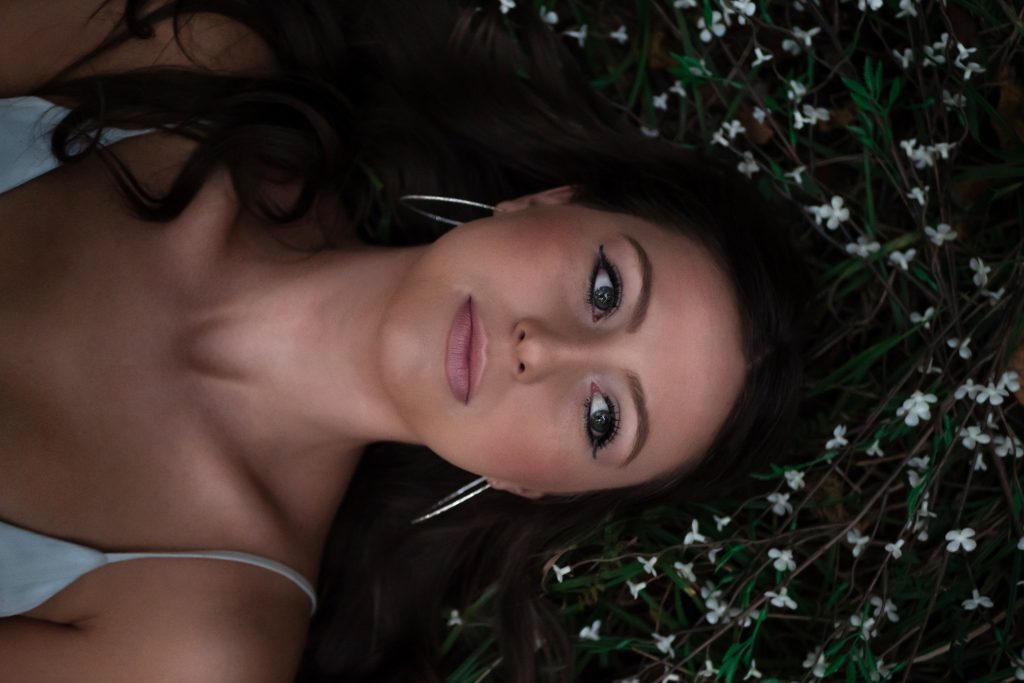 Molly Lovette on Feed the Band

Check out our full interview and featured recipe with Molly Lovette!
Click Here 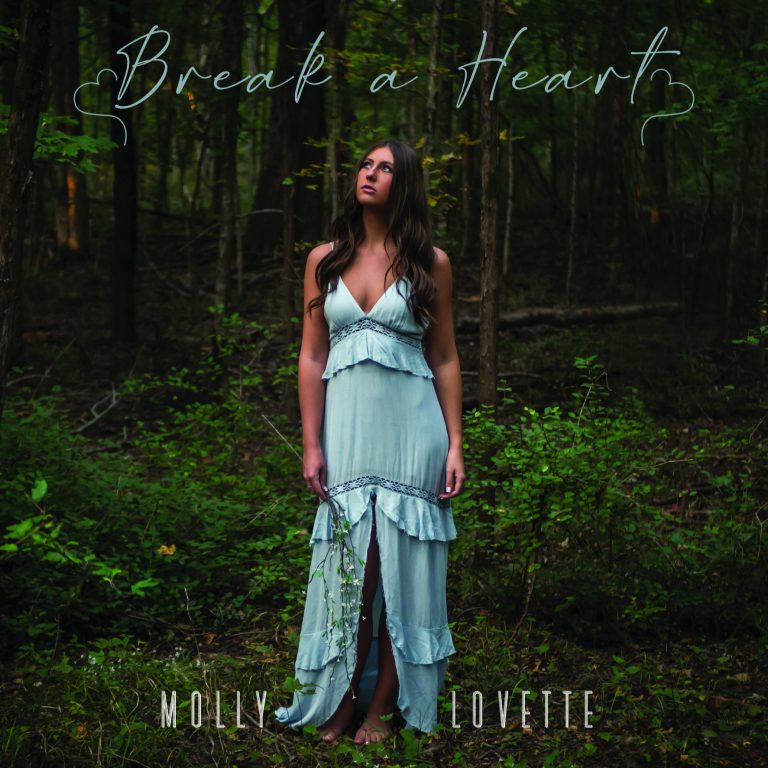 “Write You a Love Song” the new single from Teagan Stewart