Best Concerts in the South!

Join us at the renowned Cabana Taps!

Check out upcoming show, get location information and learn about the artist!
learn More

Join us at the Legandary Rockin' Ranch!

Check out upcoming show, get location information and learn about the artist!
learn More 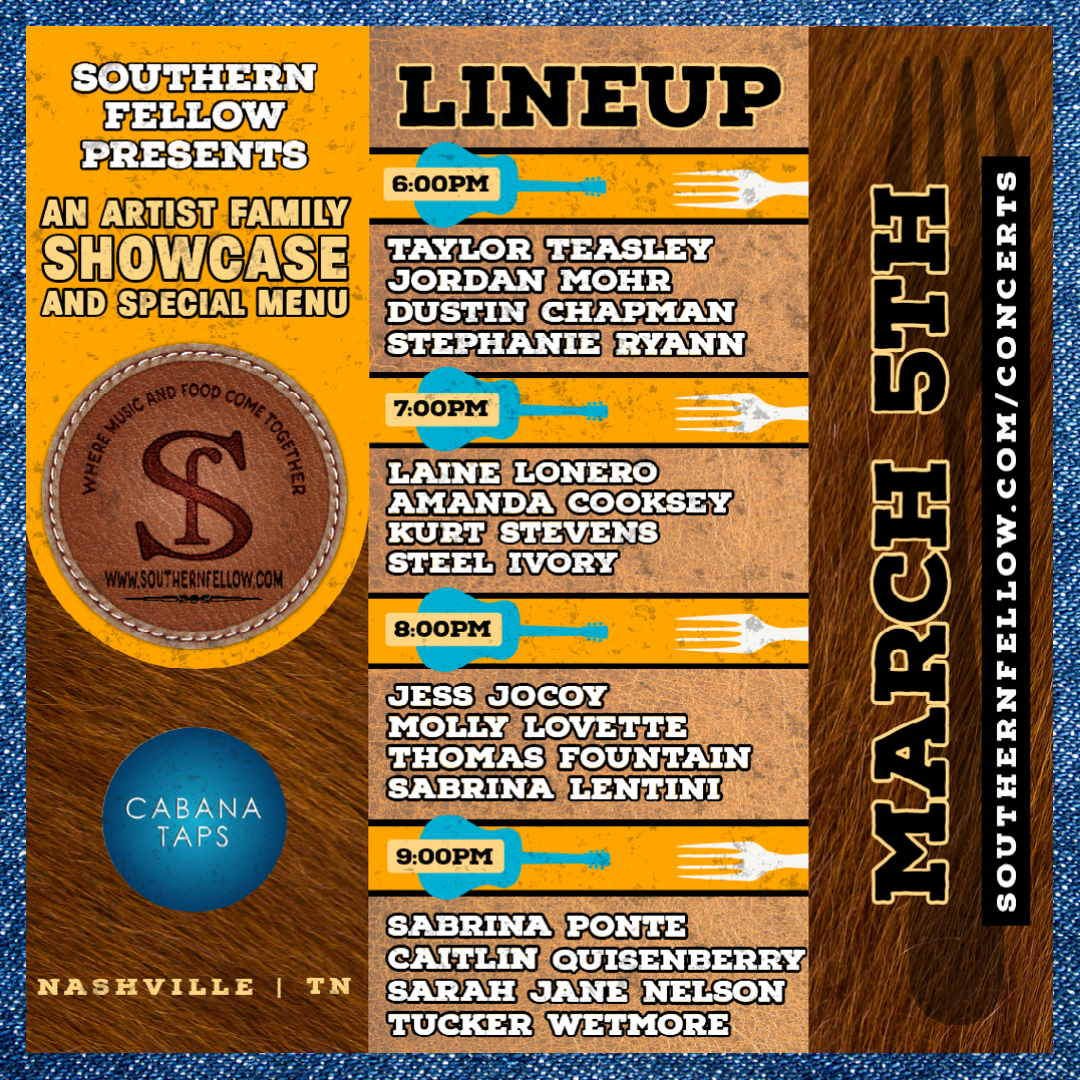 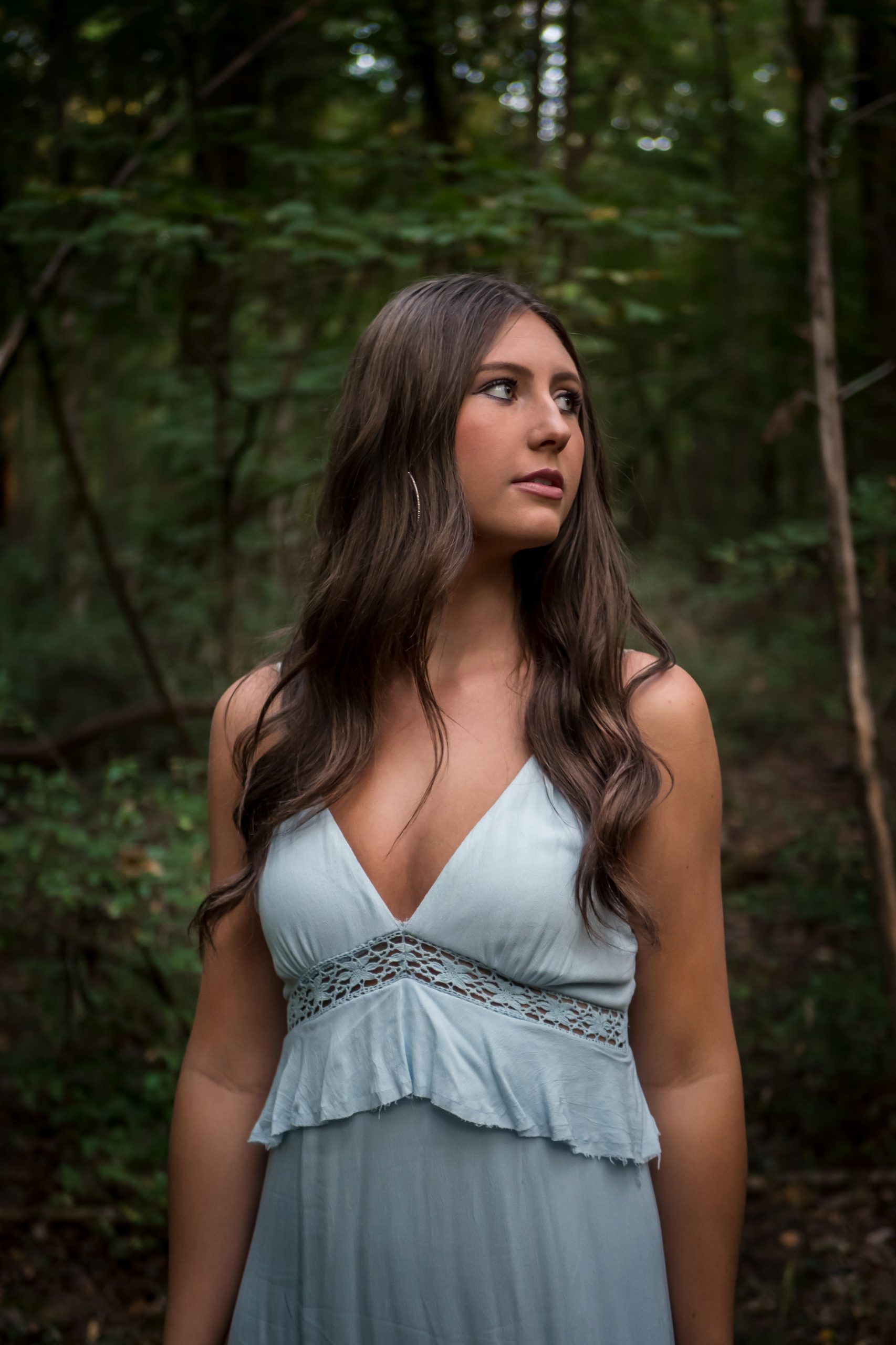 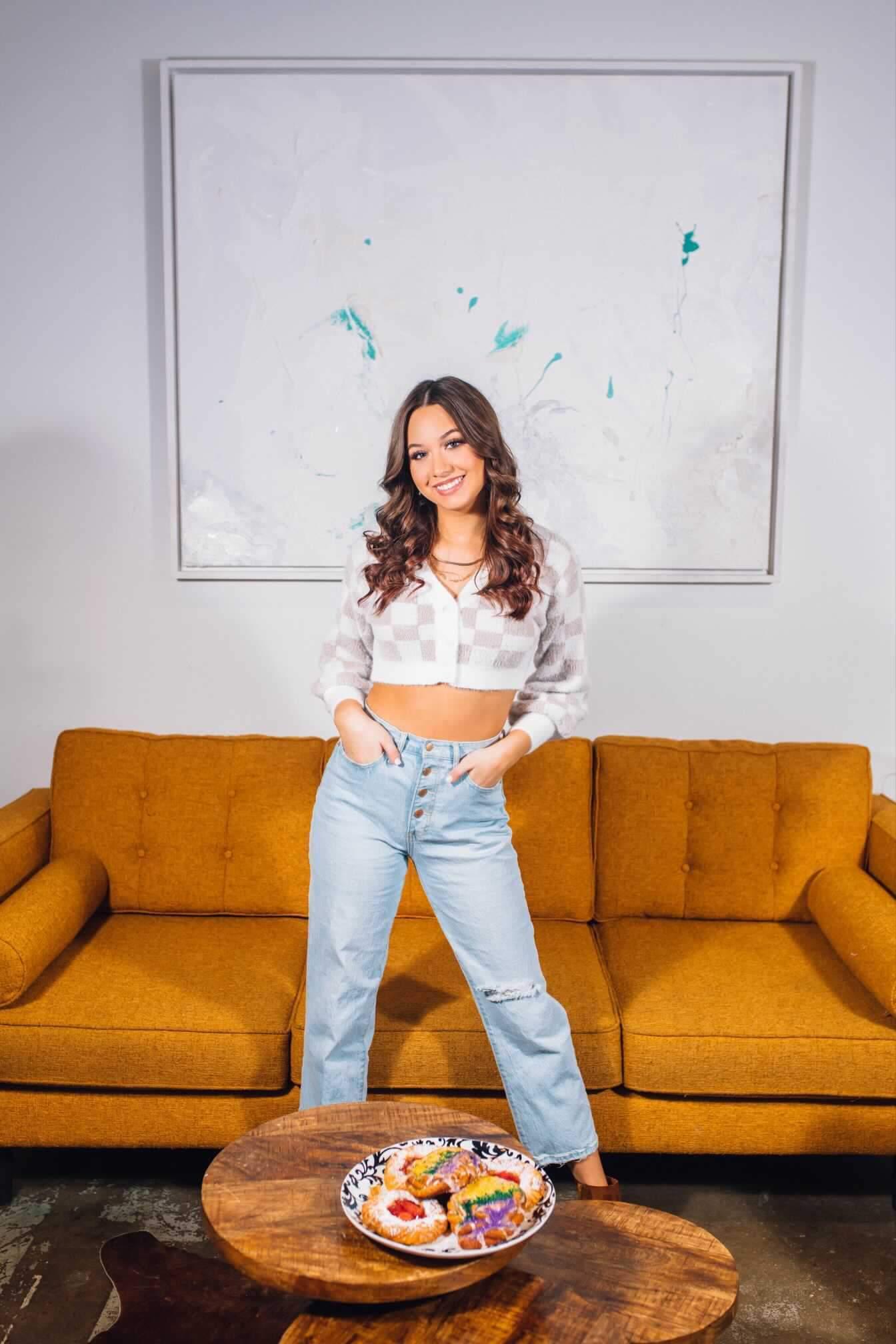 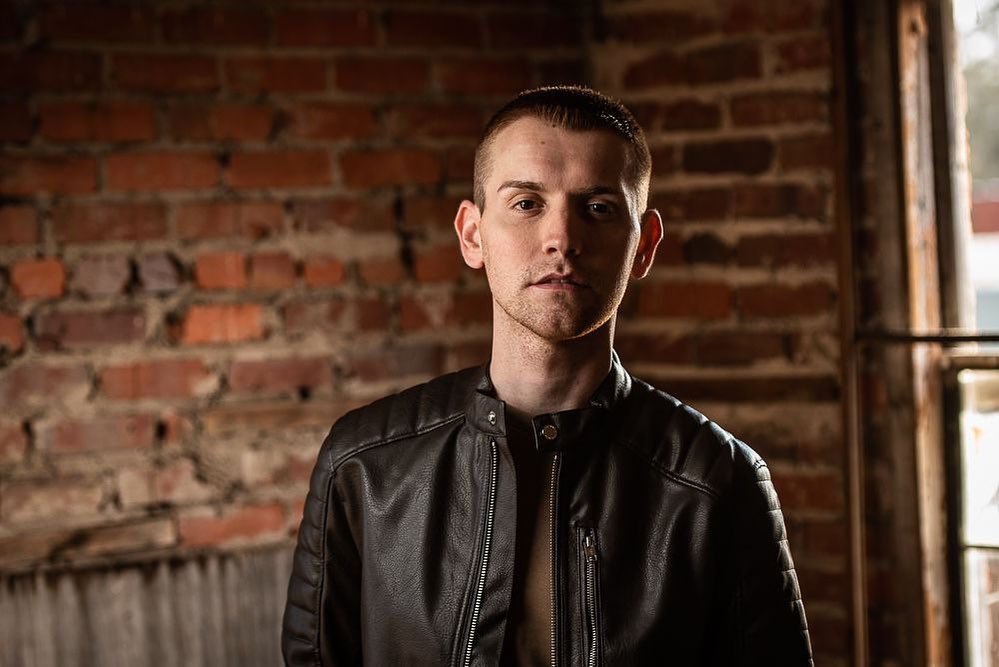 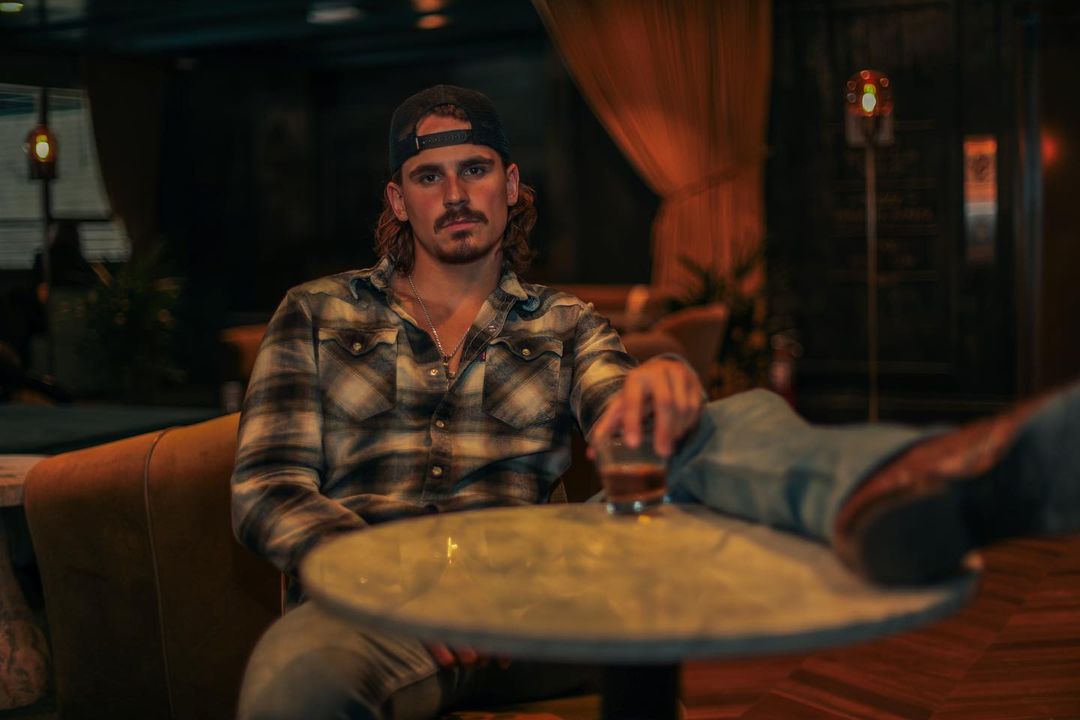 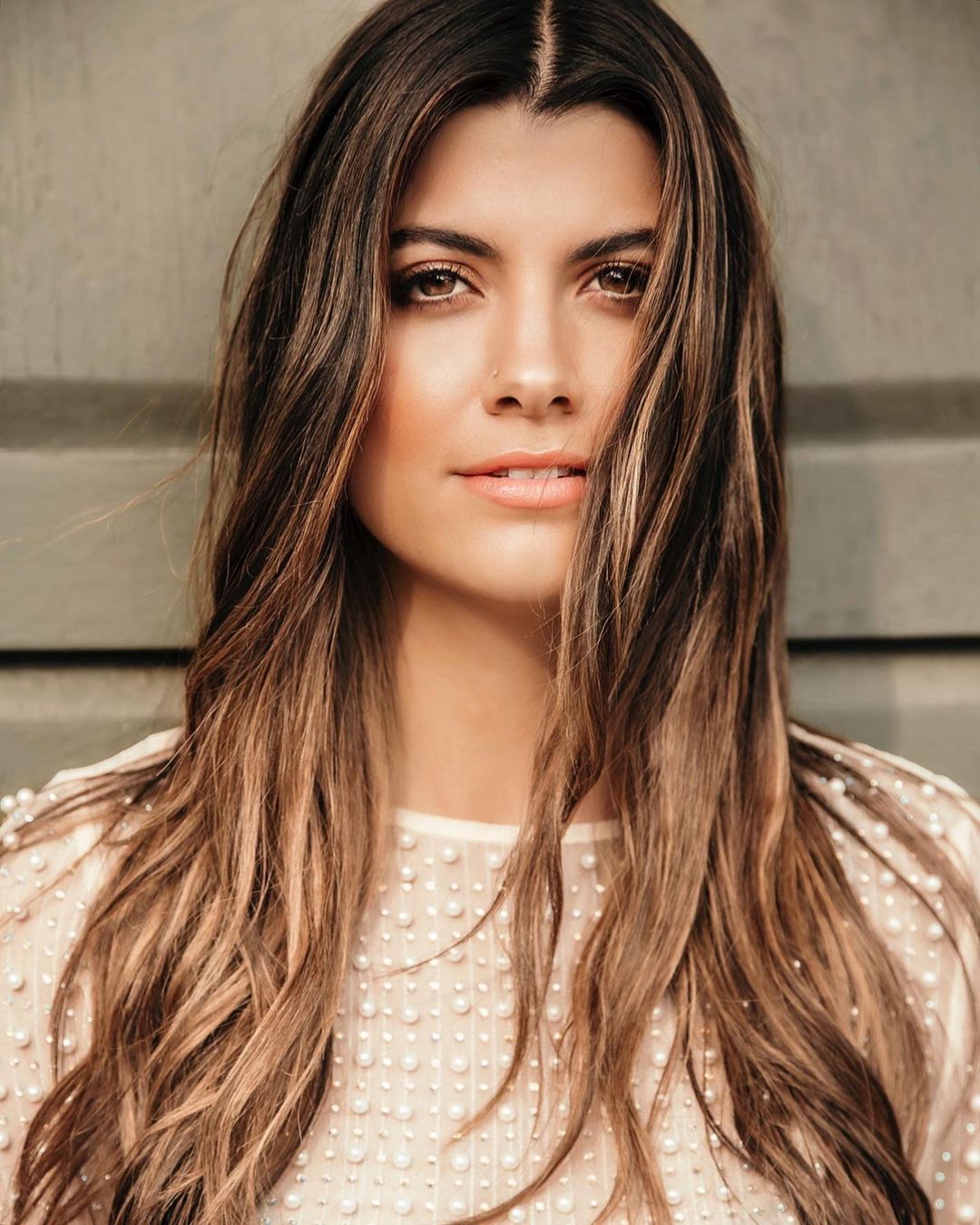 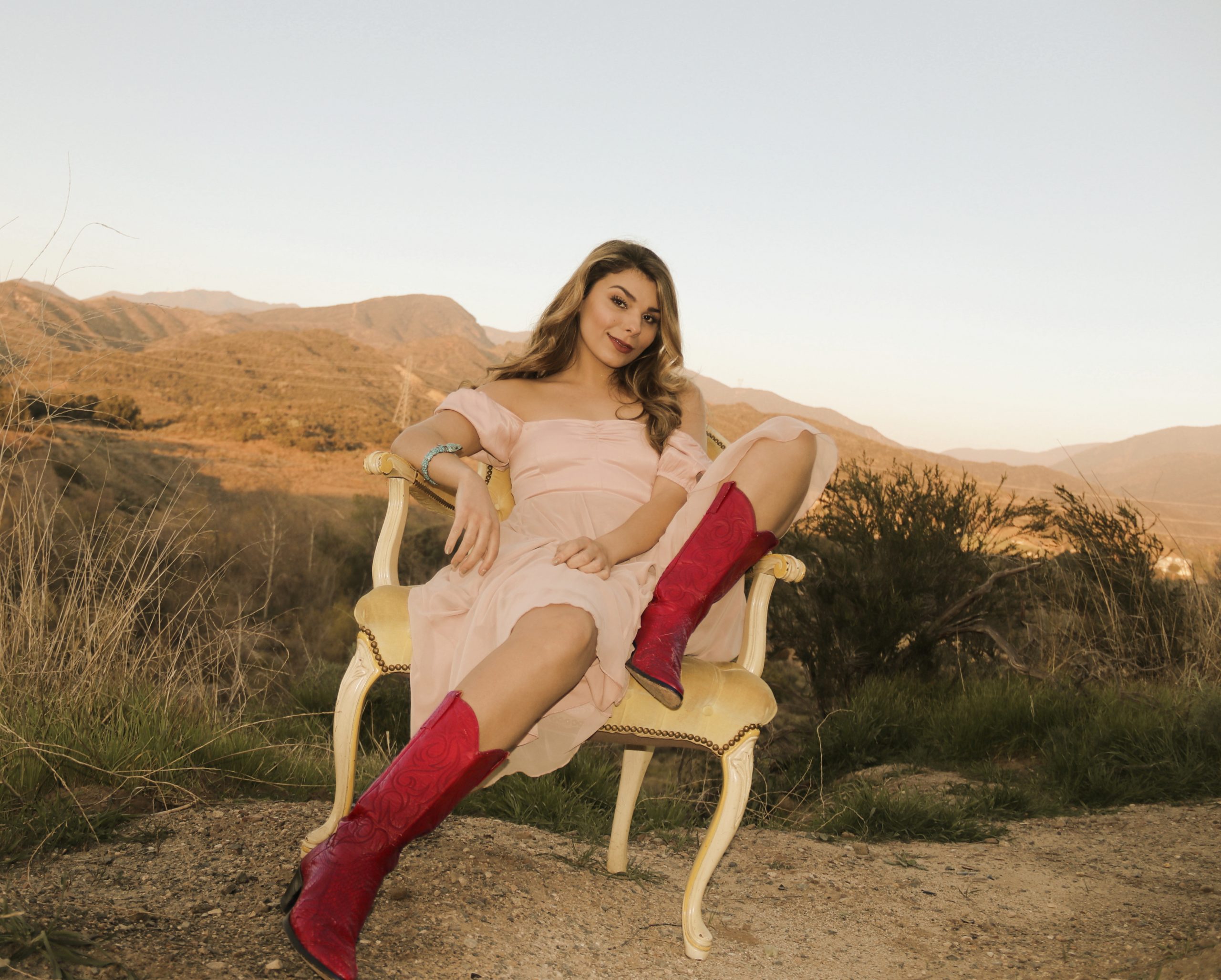 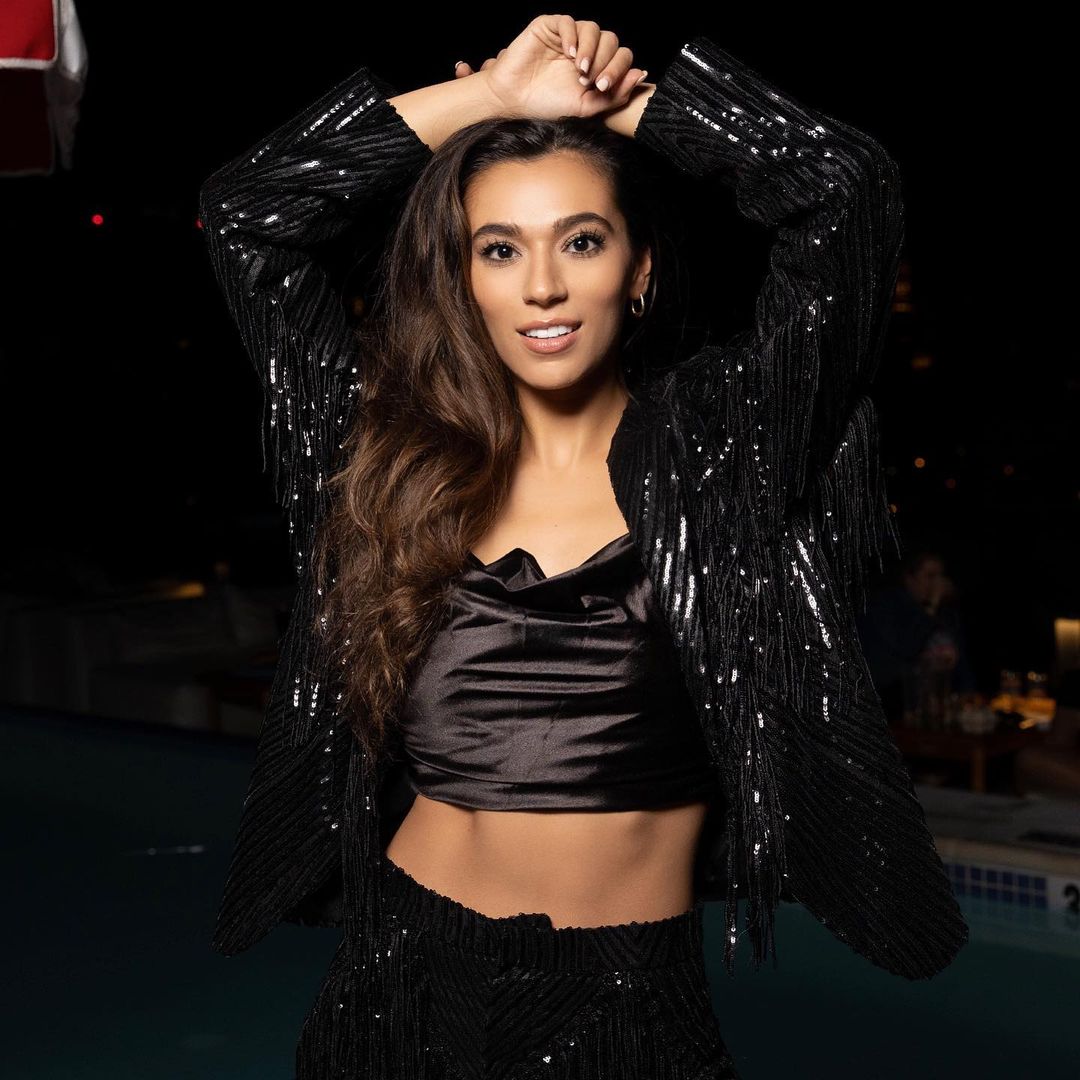 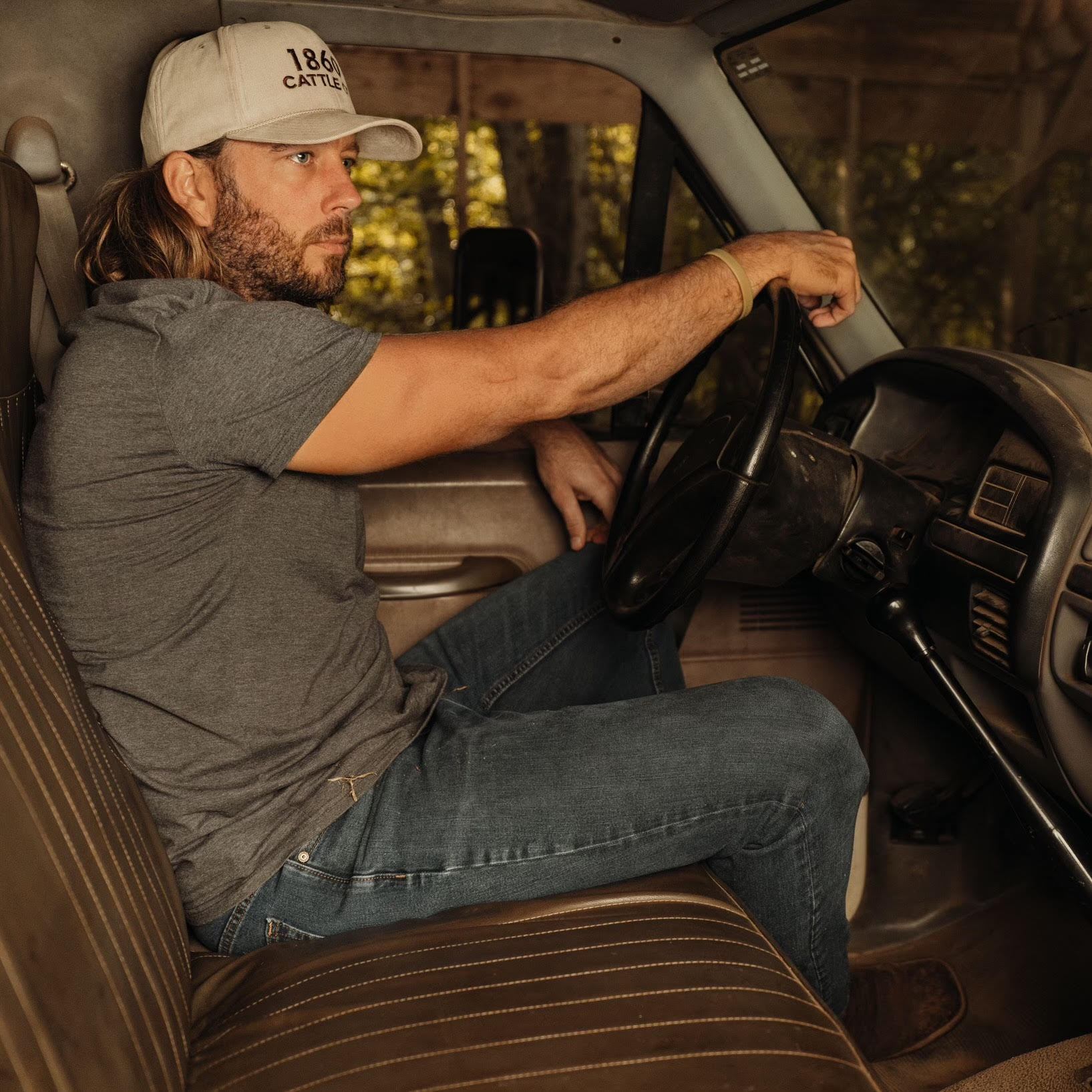 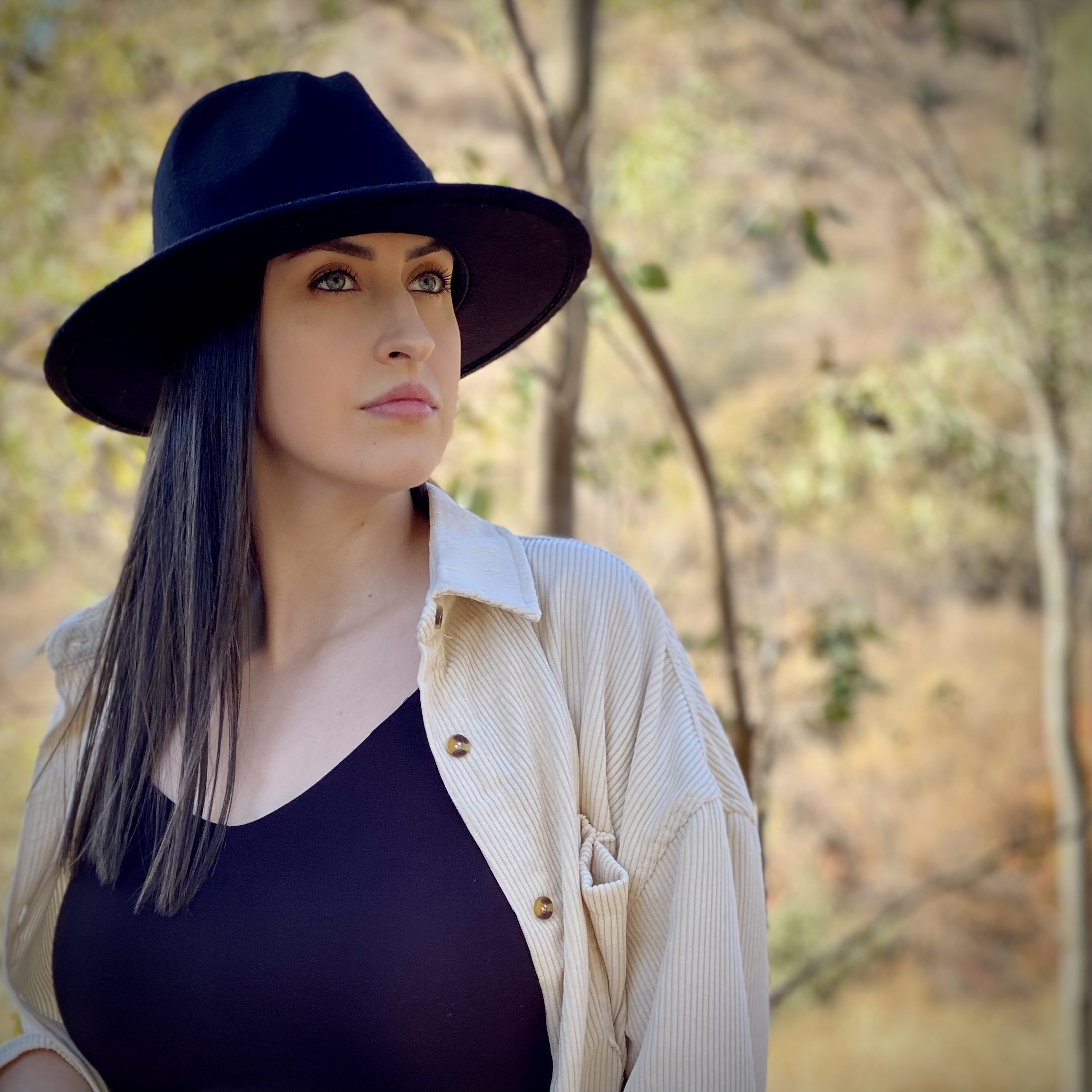 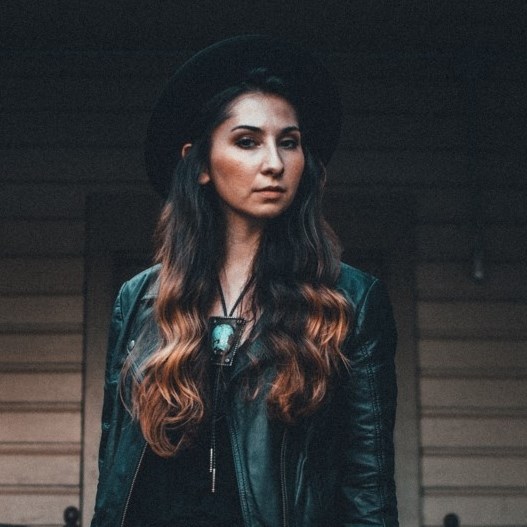 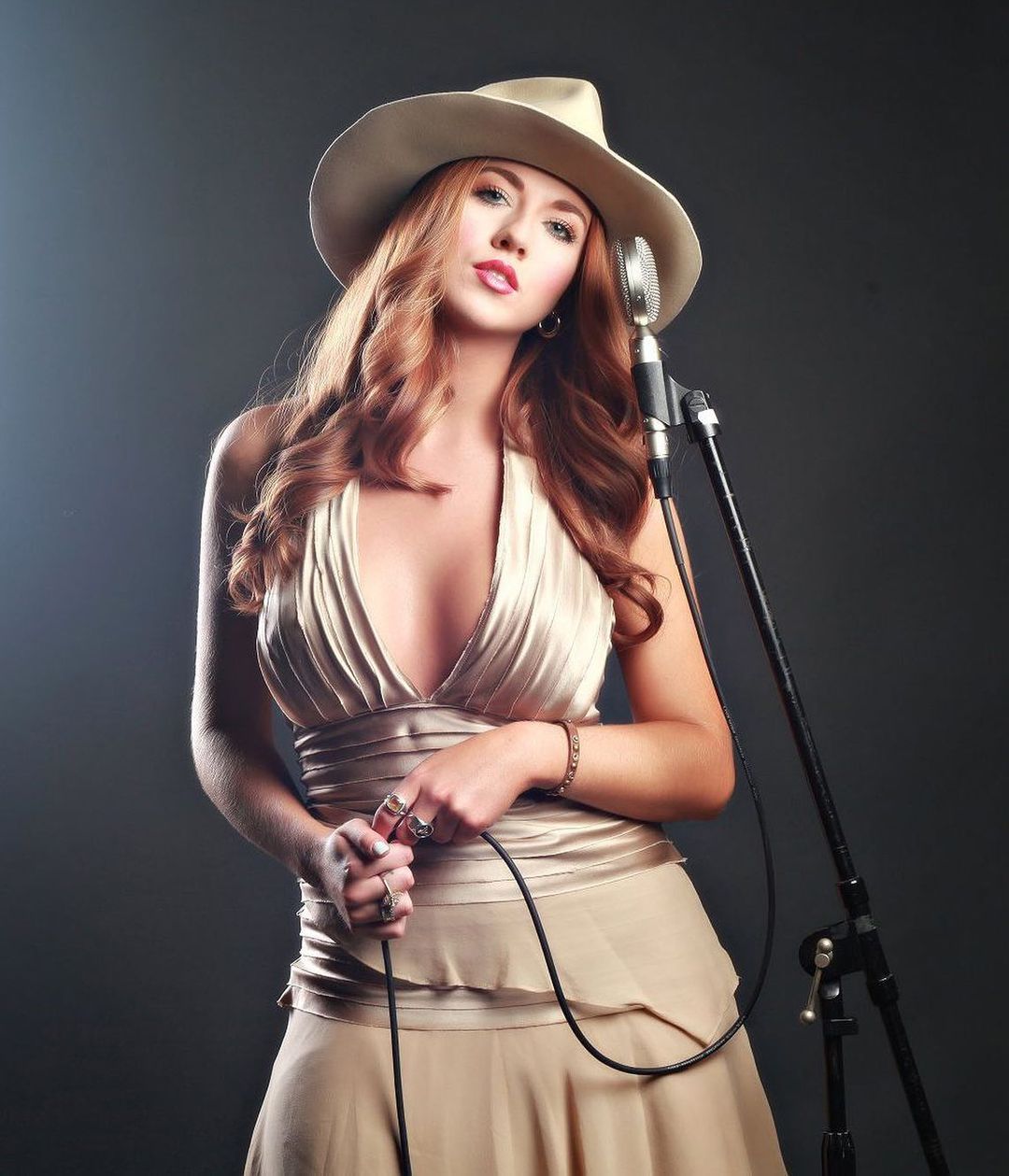 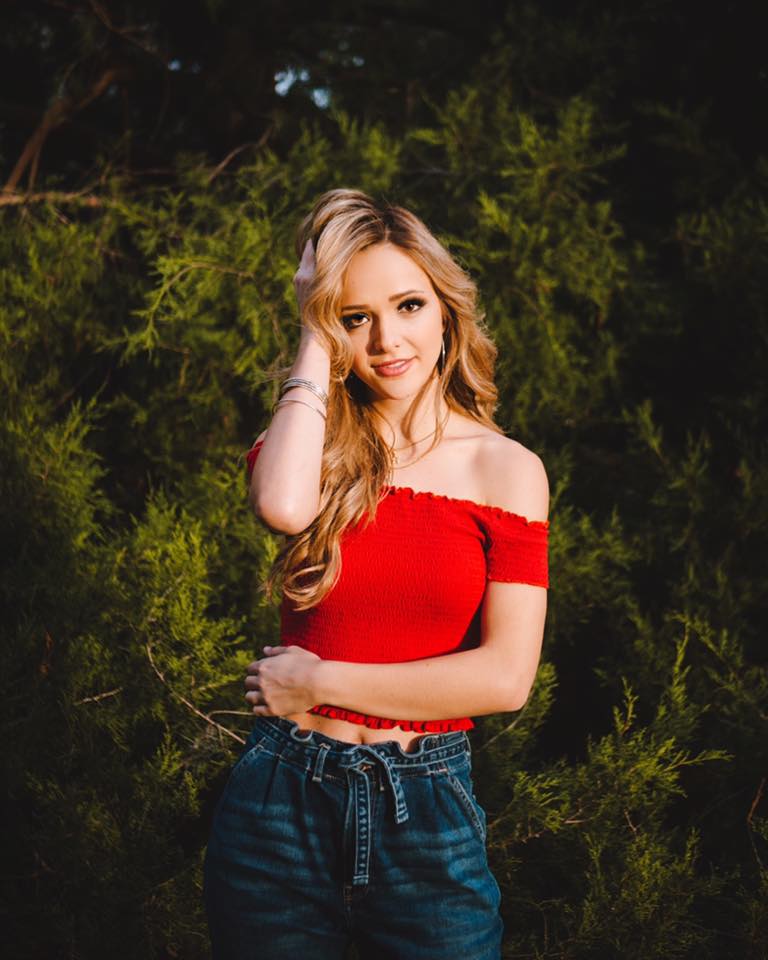 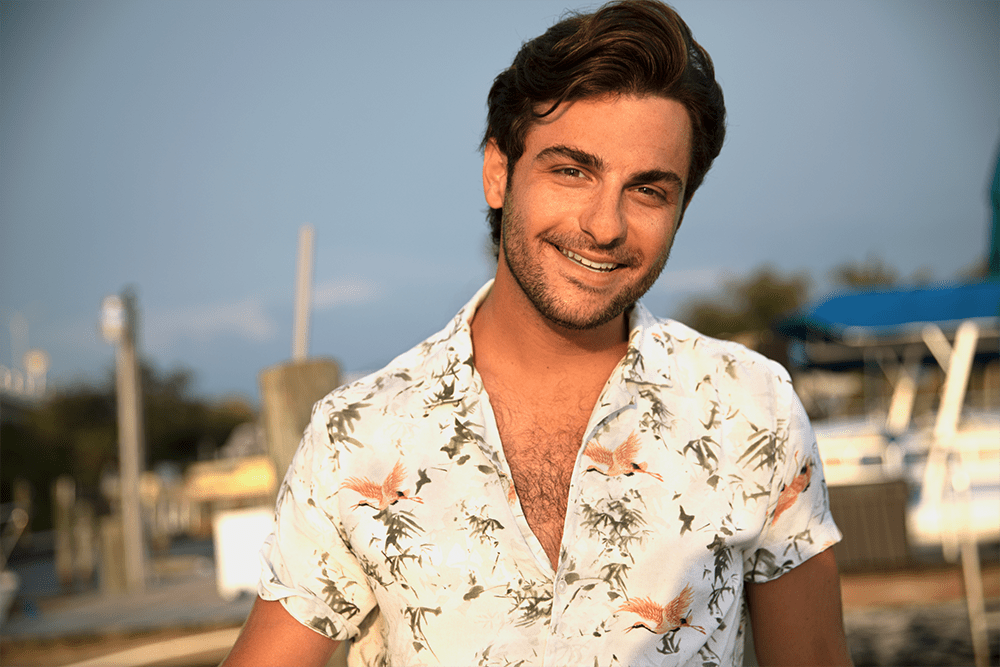 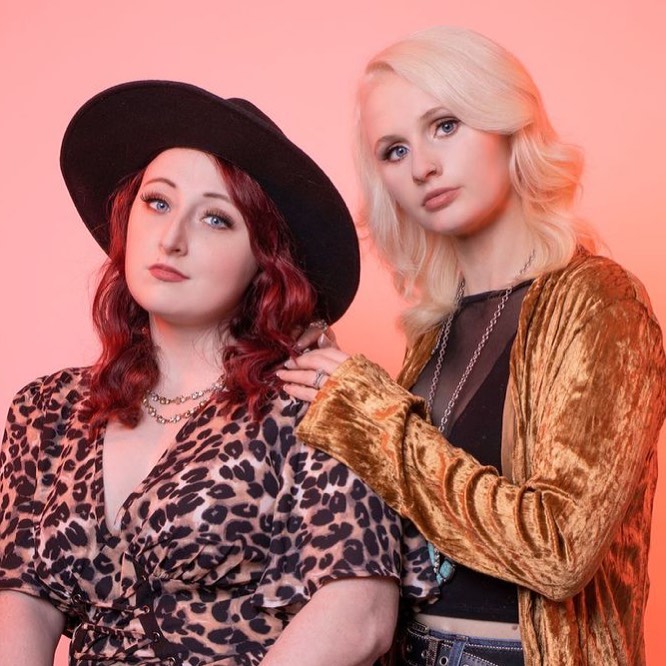 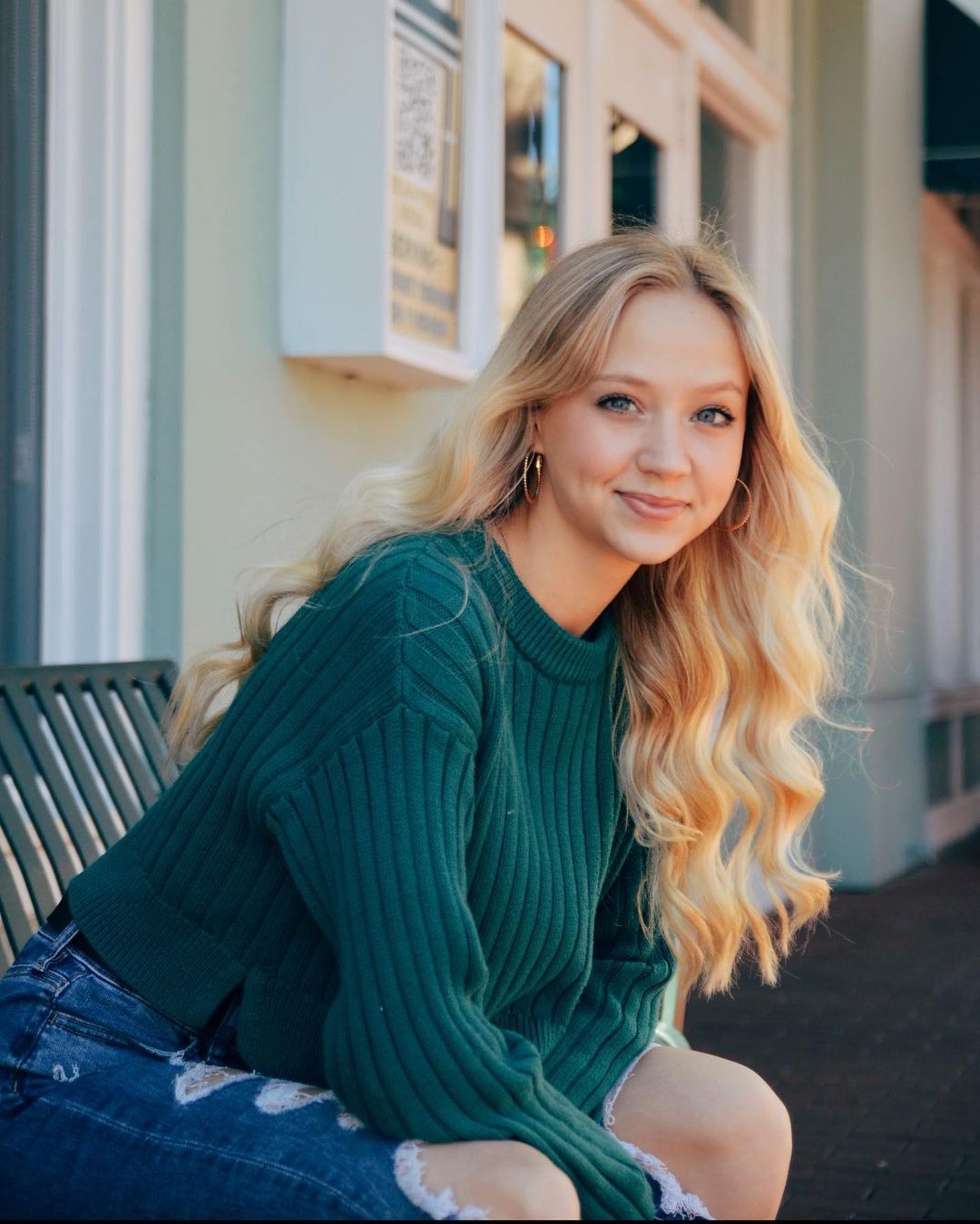 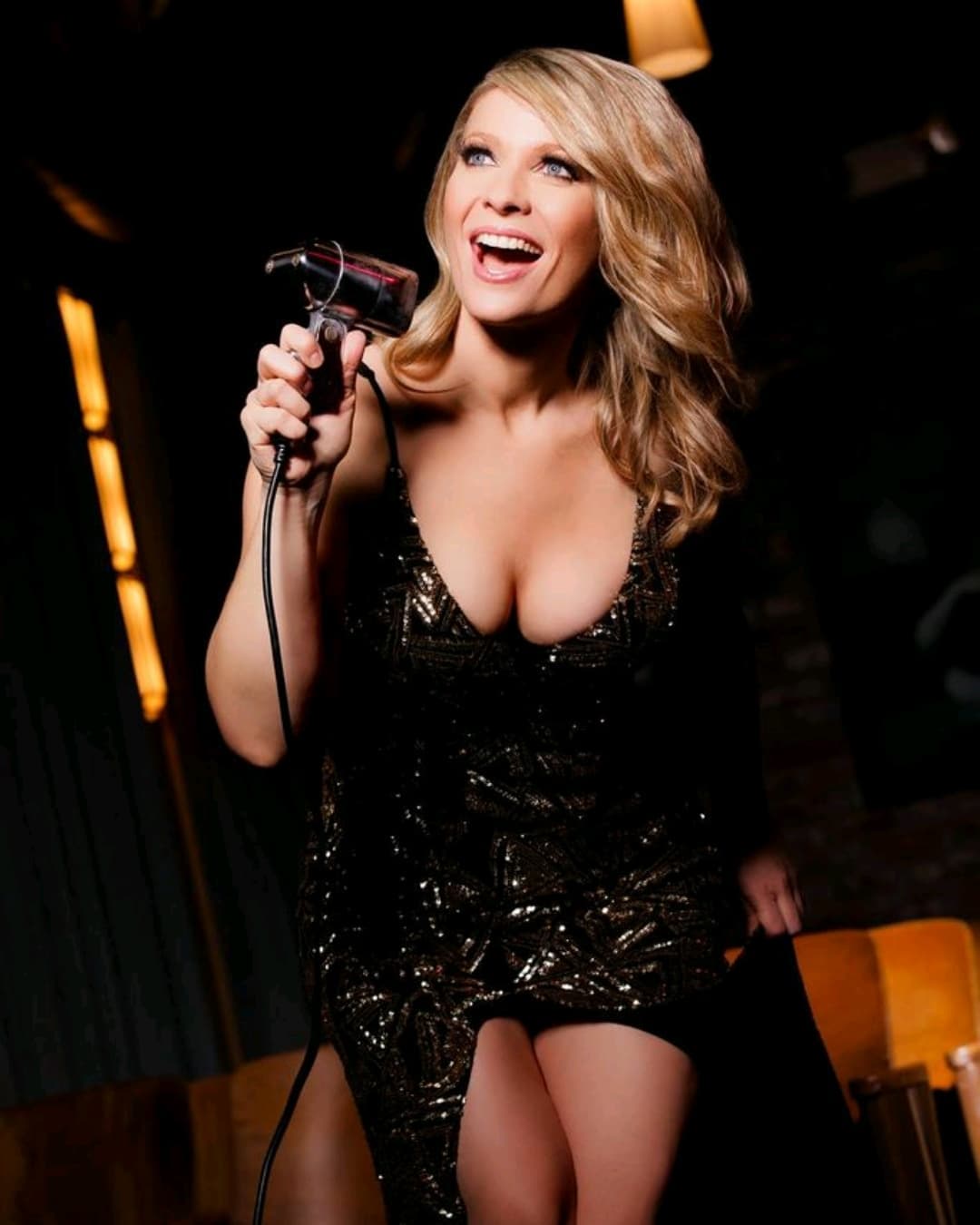 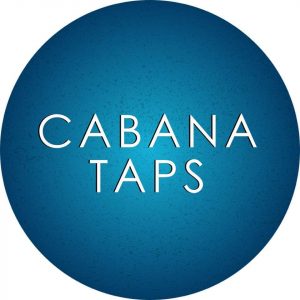 venue Is being provided by Cabana Taps

Stay updated!
Join our email list and get all show updates
03

 5/5
Southern Fellow puts a much needed personal spotlight on a lot of female talent in an industry where women in country music often get overshadowed.
Melanie M.
award winning country artist
I have been part of the Southern Fellow family since the start. Glad to see them doing something new with an all female showcase.
Kevin B.
fan
 5/5
 5/5
There is nothing like Southern Fellow. It's such a refreshing concept. I love the recipes and the music. I am excited for an all female show. Long overdue!
Karen m.
fan 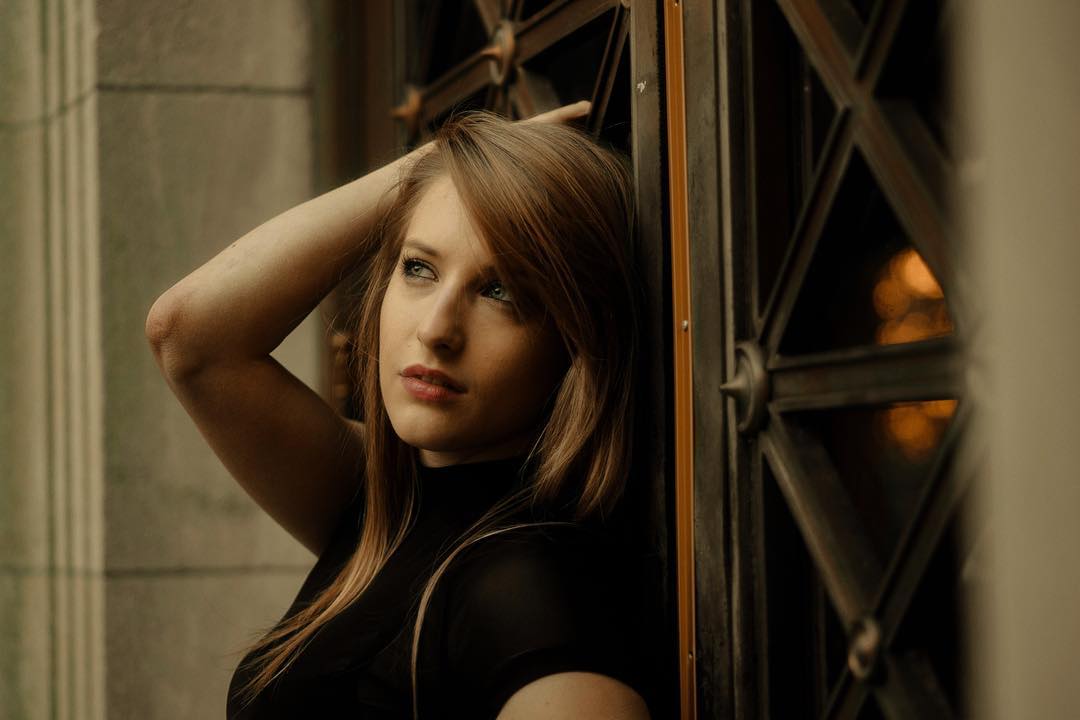 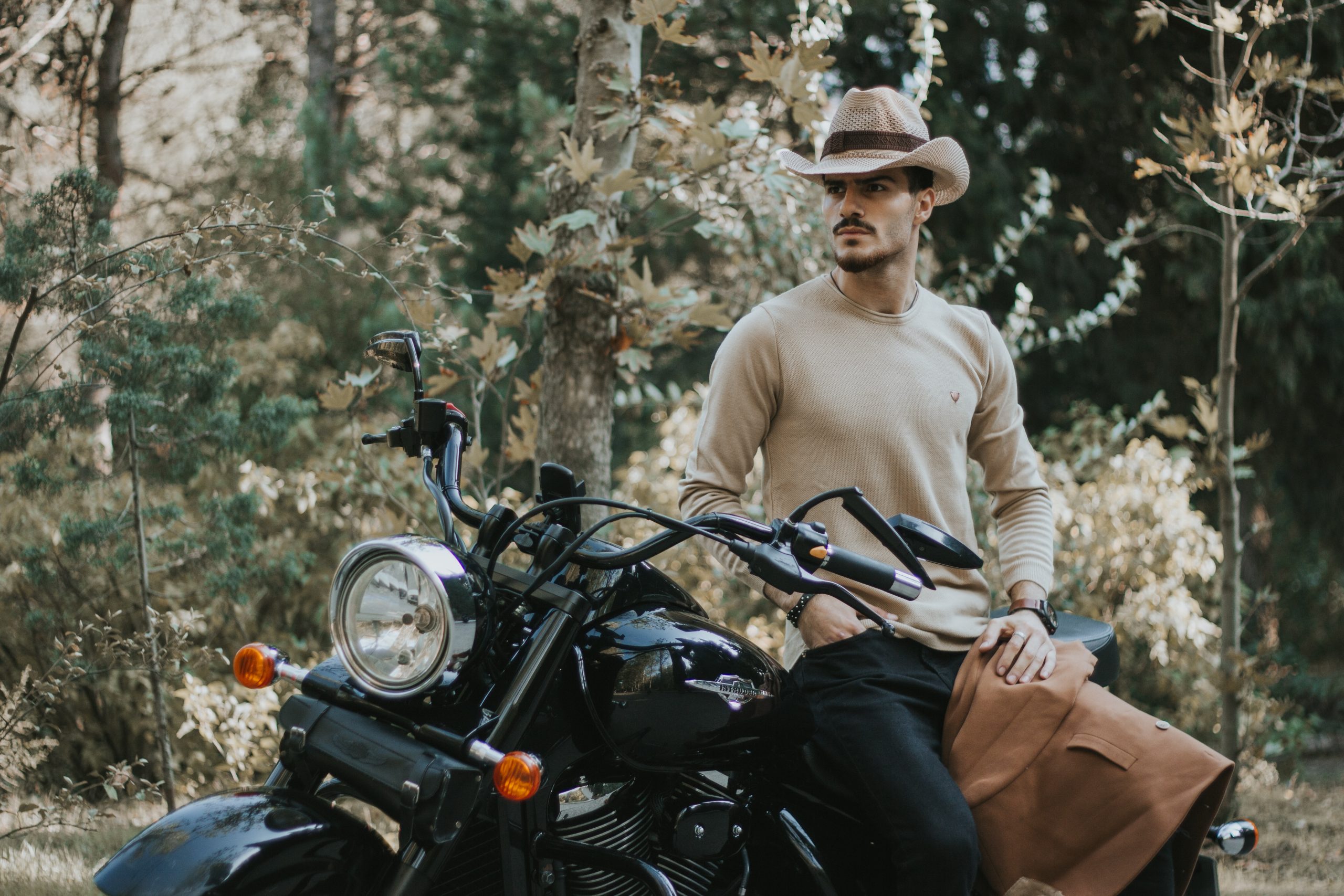 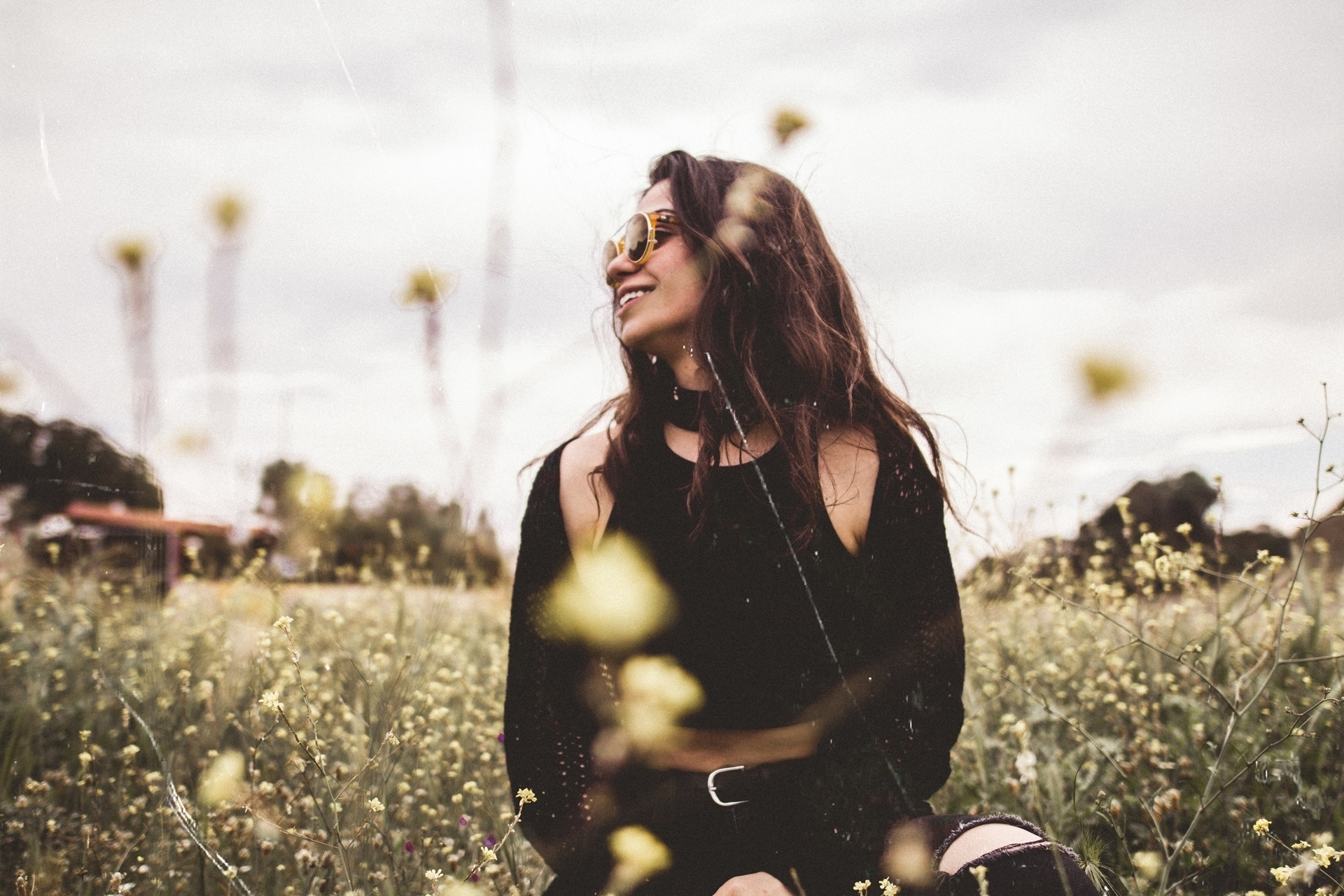 Stay updated!
Join our email list and get all show updates 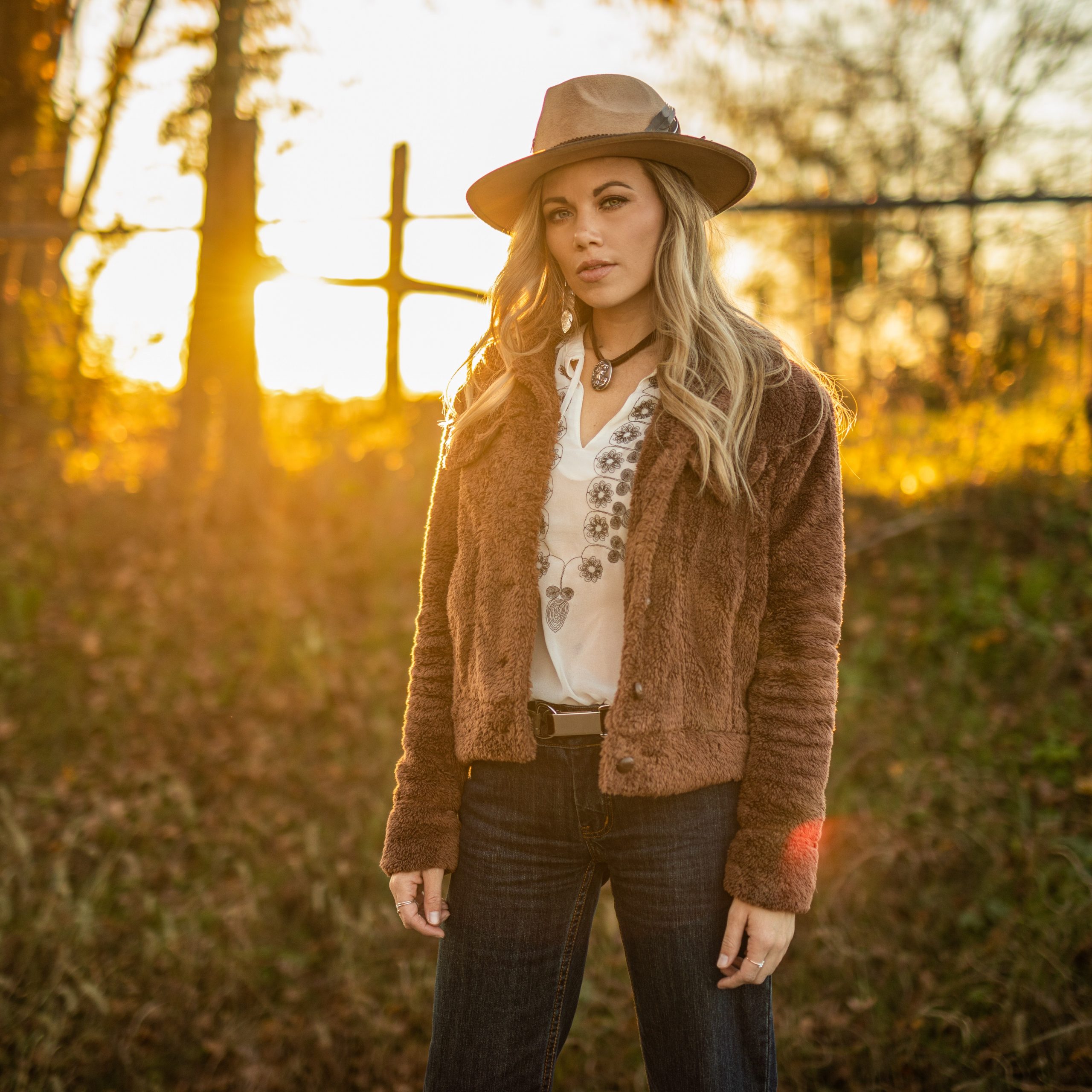 She’s thirsty for love and magic, for joy and sunshine. She’s thirsty for compassion and authenticity. And more than anything, she’s thirsty for anything that sets her soul on fire. Kirstie Kraus carries her thirst in her songwriting, in her live shows, and in her everyday connection with other kindred spirits. Nowhere is her appetite more quenched than on a stage in front of her fans, appropriately named “Thirsties”. Her confidence naturally shines under the bright lights, taking concert goers on a well-defined path of self-discovery and bliss. Her writing infuses her own transparent journey with others’ experiences to create sustainable lyrics and catchy melodies. The result is a perfect blend of country, funk, blues, and rock because with Kirstie, there are no boundaries. There’s only the process of “letting go” and letting the song tell you what it wants to be.

​It will also tell you WHERE it wants to be and for an intuitive deep thinker like Kirstie, that place is Nashville. Three years ago, the Wisconsin native made the move to Music City and having heavily toured the summer before with her Midwest band, Thirsty Jones, Kirstie made the decision to really focus on honing her craft in town. She immediately began demoing out songs for her upcoming full length record and playing established Nashville venues, like the Listening Room Café and the Bluebird. She also leaned into the production side of her album, gaining great insight from her then producer about arrangements, vocal styling, and mixing. Her first Nashville based single, “Delusional” (2018) fancies a sassy 80s funk groove while 2019’s “Gotta Do” pulls in early 2000s Shania vibes. “Silver”, her July 2020 release, possesses the licks of Joan Jett and attitude of Avril Lavigne, proving that she’s not a one lane roadmap.

​In fact, the roadmap has always been paved with perseverance and unwavering support of her close knit family back home. Her strong Catholic upbringing relayed the importance of a greater plan from early on. Growing up in an industrial, blue collar area instilled hard work, community involvement, and social interaction. The popular powerhouse vocals of Mariah, Celine, Gloria Estefan, and Amy Grant nudged the precocious six year old to declare that she too wanted to be a singer, in the form of a homework drawing. Her mother then enrolled her ambitious daughter into every opportunity and outlet she could find. By 12, she was writing songs and by the age of 15, she had picked up a guitar and joined NSAI, which meant frequent trips to Nashville for the next several years to be mentored by the best in the business. Kirstie did what most successful artists of longevity will tell you to do: she built her fan base and relationships back home AND in Nashville before making the big leap.

​And now, here she is, proving to the world that if you truly set your mind to something, “Yes You Can” do it! Taken from the bridge of her song, “Gotta Do”, the words “Yes You Can” will also serve as the title to her debut album, looking to drop in 2021. And in prelude to the highly anticipated 11 song record, the world gets to learn just how “thirsty” Kirstie is with her new song of the same name. Written solely for her by a close friend, “Thirsty” serves as the “ultimate biography of what goes on inside of me when I’m in a relationship—the fear of allowing yourself to actually fall in love and trust somebody.”

​It’s that vulnerability and drive that draws listeners into Kirstie’s message about being your genuine self and doing what you believe in. 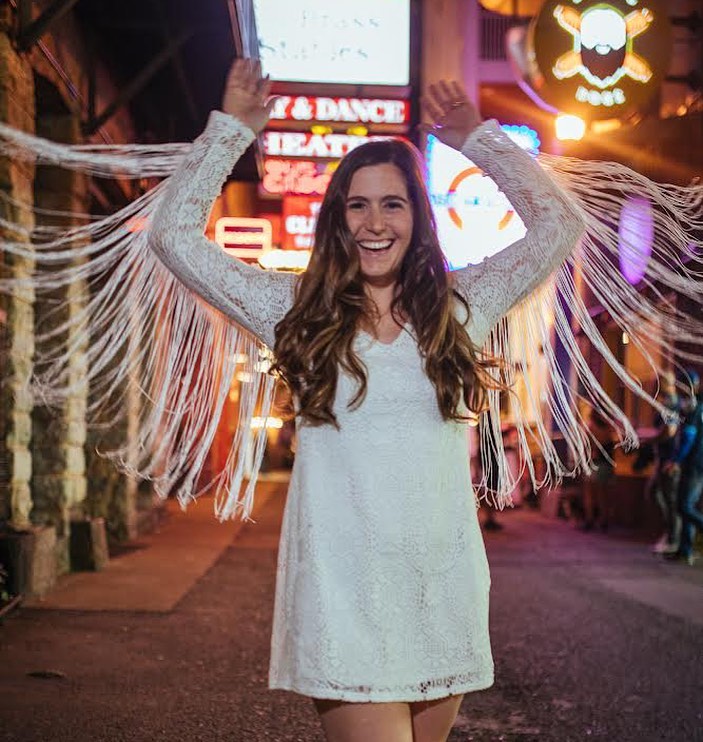 Krystal had her own taste in music from an early age when she caught a snippet of Alan Jackson on the radio. From then she was hooked on steel guitar and lyrics that painted a picture of the humble truths of life.

After years of bouncing on her bed singing Shania Twain, playing with a toy guitar, and singing songs she had written to her dog, Krystal’s parents bought her her first guitar. Krystal took off learning chords to play her favorite songs and soon began to craft and write her own.

Krystal, originally from Hickory, NC, has been on a musical journey leading her to her current residence in Nashville, TN. Krystal is a strong believer in the power of music to heal hearts and communities. Because of this belief, Krystal works during the day as a psychiatric music therapist. When she is not working, Krystal is writing and playing music at the downtown honky tonks and other local venues, as well as, traveling to spread her music to a larger audience.

Krystal’s sound is as quirky as her person and she is not afraid to show some honest humor in her material such as her first single “You had me at Double Wide.” Krystal pulls her inspiration from classic and outlaw artist’s such as Willie and Loretta as well as the modern likes of Miranda Lambert, Jennifer Nettles, and Chris Stapleton to result in a twangy blues of her own. 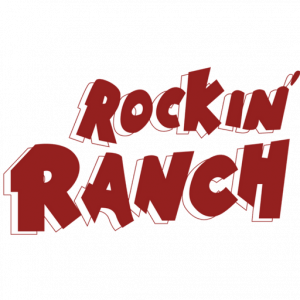