Straight up, I am not a big fan of female drinking songs. I blame it on being a guy. It’s not because I feel my masculinity is being challenged. I just don’t connect to them. That was until a few weeks ago. Stephanie Ryann’s new single “Ain’t Nothing Better” changed my mind.

At first, I was nervous. Both Stephanie Ryann and Taylor Teasley kept dropping hints of a song they were working on called “Ain’t Nothing Better”. It took me no time to figure out where this song was headed, and I started to work on my game plan for the “no” that I was going to have to say. The single was released and gave it a listen in it’s entirety. After first playing it, the “no” was replaced with a “maybe”. In disbelief, I gave it another play. Then put in on repeat for a good 30 minutes. That “maybe” turned into a “HELL YES”.

“Ain’t Nothing Better” made me feel like country music was back. People today like to dilute country with pop. To me, that like adding coke to Woodford Reserve. It shouldn’t be done! Stephanie is a big whiskey fan. Her doing a song about the subject is no surprise. What surprised me was how she did it. “Ain’t Nothing Better” is straight-up country in sound and subject, with Stephanie’s slightly edgy voice pulling everything together.

“Ain’t Nothing Better” is a foot-stompin’, fist-poundin’ good time. 2021 has just started, so I know your playlist is a little light. Go ahead and add “Ain’t Nothing Better” to it. I hear it pairs well with whiskey. While you are listening, check out our full interview with Stephanie Ryann and try the Citrus Infused Creme Brulee recipe she inspired!

Stephanie Ryann on Feed the Band

Check out our full interview and featured recipe with Stephanie Ryann!
Click Here 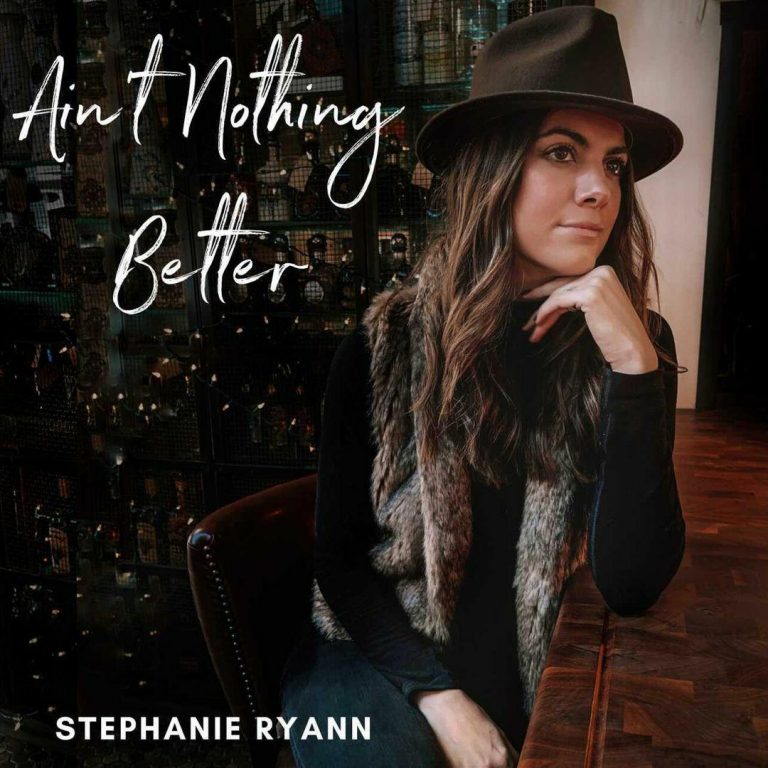 “If You’re Lucky” the new single from Adam Craig