A quick bite with the hottest new artists!

I know with a global pandemic going into a second year, it’s hard to get excited about 2022. However, I may be one of the few people left that have faith this year will be full of positive possibilities. My positive outlook was fortified with listening to a new artist and single. Country music artist Krystal King may not be a household name yet, but she should be. “Rhinestone Ring” is the single she rung in the new year with. This single has me looking forward to what is next for Krystal in the new year and faith that country music is still alive and well in Nashville.

If you have been following for any time, you know my concern for where country music is heading. Country music has almost forgotten those who don’t drive $100,000 SUVs and wear knockoff designer clothes. Thankfully with “Rhinestone Ring,” this time, I don’t have to dissect a song to prove that it has country in it or that in some way it represents regular folks. With “Rhinestone Ring,” it’s undeniable.

This honky-tonk love song had me tapping my feet from the first time it hit my ears. Not only does Krystal King’s latest single makes me want to pound on the bar top, but it also brings country music back to ordinary people. Those who punch an hourly time clock and have just enough money to spend a few hours on a Friday night at their favorite drinking establishment.

What’s Krystal King’s magic? Well, it’s really quite simple. She is delivering songs with real people in mind and not using an algorithm that has slowly infused country music with other genres where it’s almost indistinguishable. The truth is country radio plays music that the big record labels spoonfeed them. They have invested big in the artist you hear on the radio, and they need you to return that investment and a lot more. As a result, independent artists like Krystal King have an uphill climb everywhere they turn. That makes it hard for amazing songs like “Rhinestone Ring” to make it to you.

If Krystal King is not yet on your radar, she needs to be. She is a first-class country artist. I am looking forward to following her career. Want to get your digital hands on her music? All the links you need are below. Also, if you will be in the Central Florida area on February 11th, come out to see Krystal King live at The Rockin’ Ranch. You can get more information at www.southernfellow.com/concerts/. 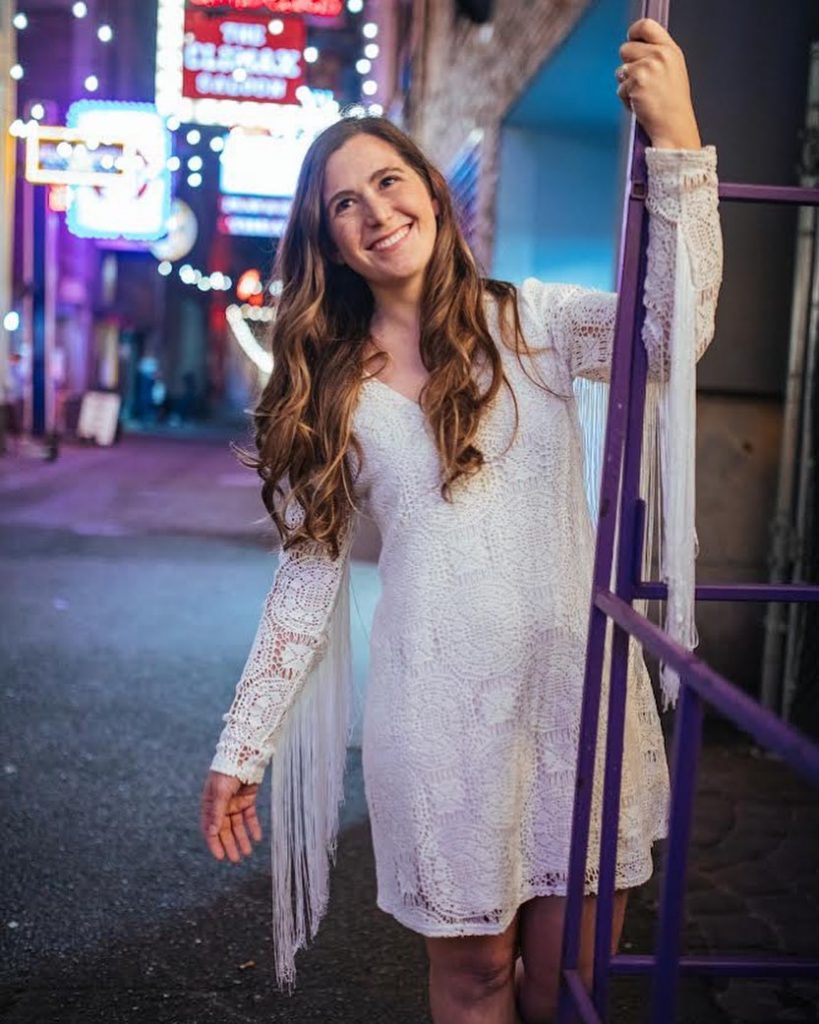 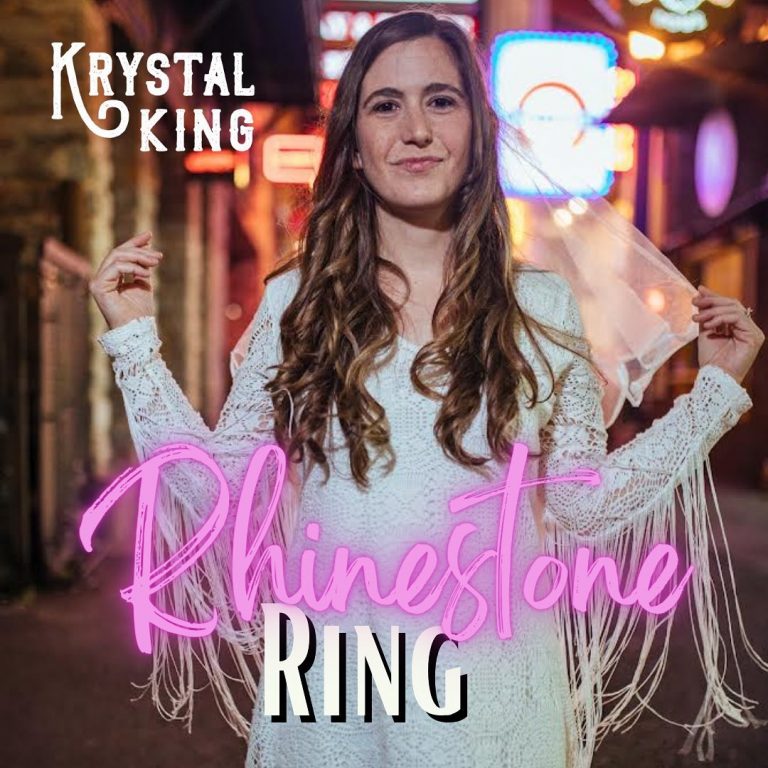