As a guy, I may never know the inner workings of the opposite sex entirely, especially when it comes to relationships. That said, I have a bone to pick with the new female songwriters coming out of Nashville. Grow a backbone! I struggled with this and felt that my feelings were a little harsh. That was until I listened to “Practice Girlfriend,” a song from pop artist Erin Kirby. For the past two weeks, I could not get this tune out of my head. Erin covers a complex topic with maturity. Her fantastic vocals and the song’s catchy rhythm have made this one of my favorite pop songs of all time.

I feel that what makes a relationship strong is for both sides to be able to stand on their own two feet. This sentiment was the first thing that pulled me into “Practice Girlfriend”. Erin comes across as powerful and solid. Someone whose feet are firmly planted and won’t move at the first sign of trouble. Also, I have to admit, I can’t believe how much I found this attractive. If you think you can’t be alone, do not enter into a relationship. You have an internal issue you need to work out. It’s nothing to be ashamed of. It’s just part of the complex human experience we all have to deal with throughout our lives. If you can’t love yourself and your own imperfections, it’s almost impossible to do it with someone else.

Erin Kirby’s single “Practice Girlfriend” overall theme is “Don’t love someone who doesn’t love you back.” I have always thought this needs no explanation, but Erin’s single is more relevant than ever due to other songs out on the airways. Giving a guy whose heart is not in it one second of your time is one second too much. Put his crap on the curb and move on with your life. Give your heart to someone who cherishes it. We live in a time when women’s empowerment is in vogue, yet some women feel they can’t stand on their own. All I have to say to these women is YOU CAN!!!

Let’s talk about Erin Kirby as an artists. I’m going to get straight to the point. Erin is remarkable. She may not be a household name to you, but I believe soon she will be. As I mentioned in the beginning,she sure checks a lot of boxes.As a Florida cowboy, I’ve never given too much thought to female pop artists. Erin Kirby has changed that. Her voice is timeless and her songs show so much maturity. If it sounds like I’m crushing hard, that’s because I am. For someone in my thirties that’s hard to admit, but if you give Erin 10 minutes of your time, most of you are going to feel the same way.

I know I’m a guy, and this whole article may rub some of you the wrong way. That’s ok. You don’t have to listen to me, but I do ask that you listen to Erin. Don’t be someone’s “Practice Girlfriend”. Do yourself a favor and add all of Erin Kirby’s music to you favorite playlist. All the links you need are below. I personally am looking forward to being part of her musical journey. Erin is one of the brightest stars I have had the opportunity to meet. 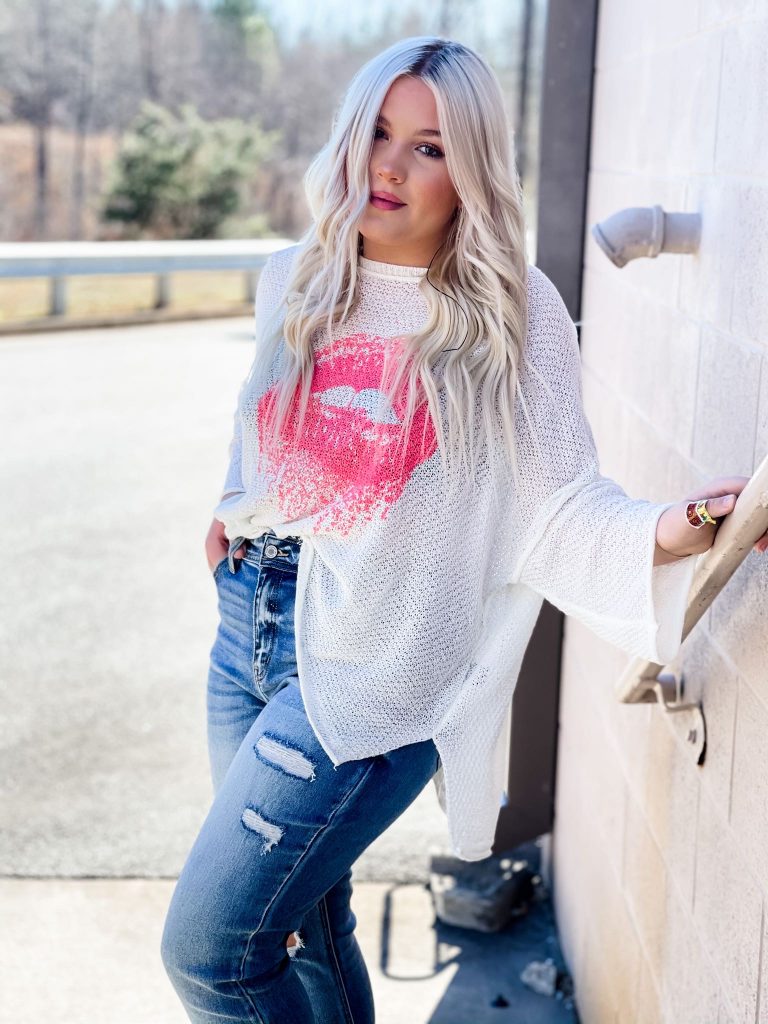 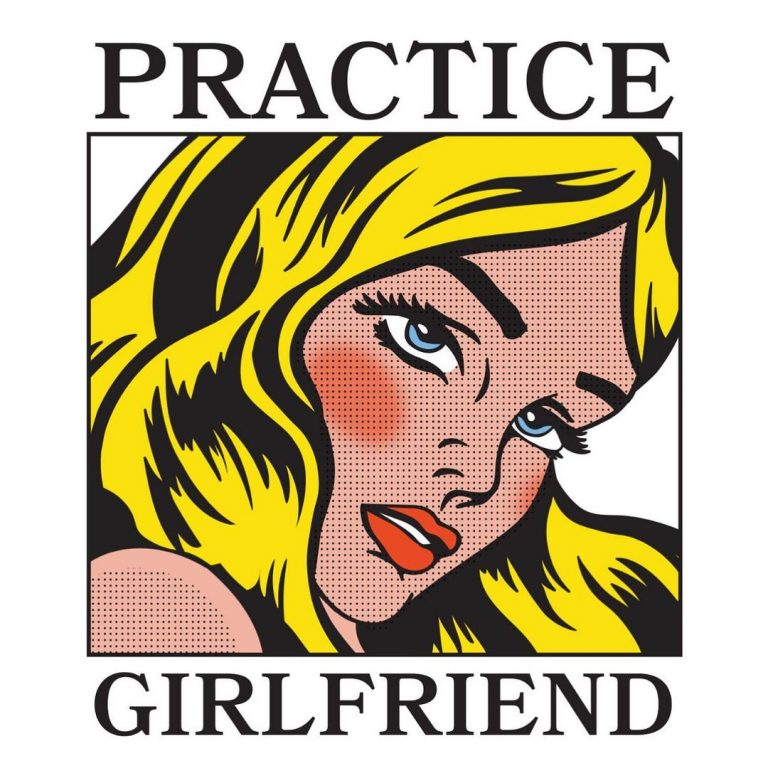 Laine Lonero Grows Up with Her Latest Single “Tears Dry Up”

“Make Me” the powerful heartbreak song by Lizzie Cates