Macy Dot Sums Up Her Past Few Years with “Texas, Tennessee”

Do you want to discover new music? If your answer to that question is yes, you are in the best place for that. I have many people weekly asking what artists they should see live or stream. This has always made me a bit nervous because people’s tastes are vastly different and often change. That said, there are those artists that always stand out and are always on my recommended list. Macy Dot is one of those artists, and she just released a new single titled “Texas, Tennessee”.

I have met hundreds of extremely talented artists, yet very few have had such a strong gravitational pull as Macy. Like dark matter in the cosmos, you know something is at work, but you can’t quite put your finger on the how and why. Using my traditional metrics, Macy Dot simply doesn’t add up. Yet, she is on top of the list of artists I think people need to keep their eyes on.

I am going to be completely honest. “Texas, Tennessee” is great. I would have been in awe if it was her first single, but it is not. Macy’s debut single was “Hot Mess”. Even though her first single wasn’t for my demographic, I could appreciate that she hit a grand slam. “Hot Mess” set such a high bar that “Texas, Tennessee” simply feels like a regular home run. This point is by no means a bad thing. A home run is a home run. Although Macy Dot is only two songs in, she’s consistent at excellence.

“Texas, Tennessee” feels like a letter Macy wrote to herself. It’s a story of change and growing up, something everyone has done at one time or another. Given the profound changes Macy has gone through in the past couple of years, she’s handled life well. Her ability to adapt to change has enabled her to chase her dreams. Letting go is hard, but If you want something you never had, you have to do something you have never done. I think this sentiment is what Macy Dot captures in her latest single.

If you want a story of change to relate to, “Texas, Tennesse” is a must for your playlist. I strongly recommend that you follow Macy Dot on your favorite streaming service and social media platform. Her latest single is far from her last home run. But, if you don’t want to take my word for it, give “Texas, Tennesse” a listen. All the links you need are below. 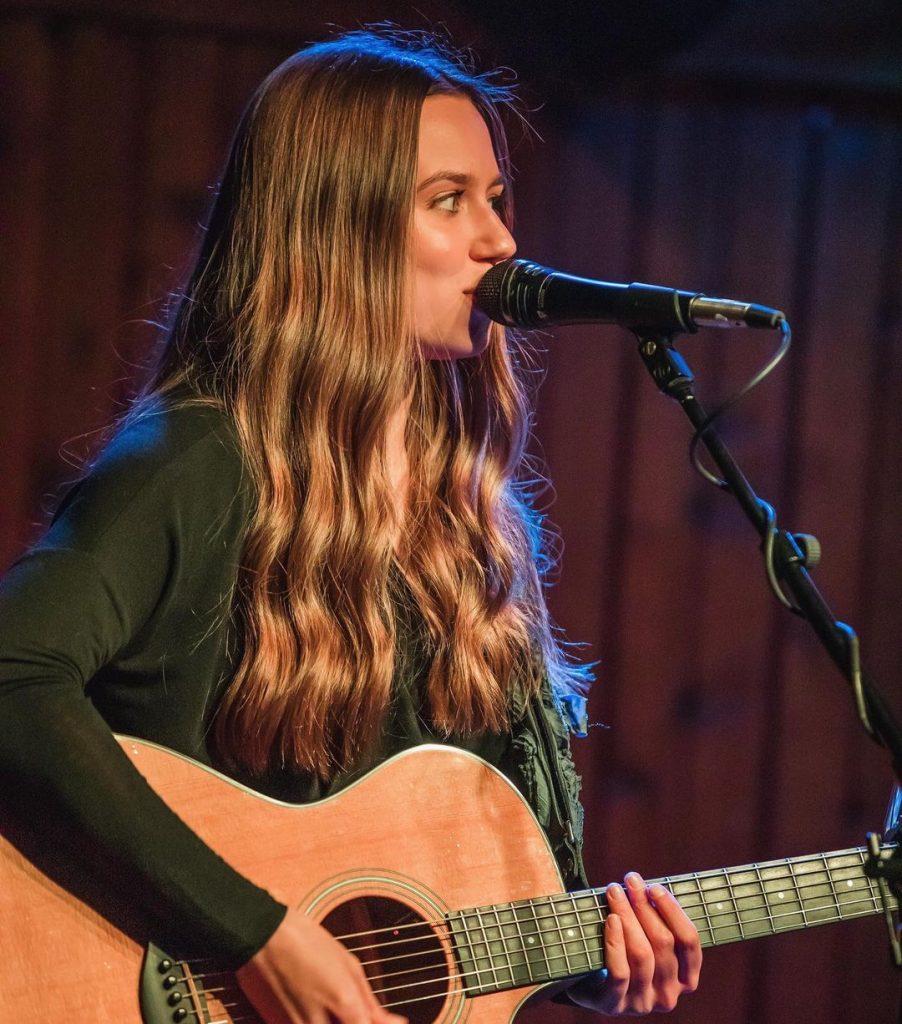 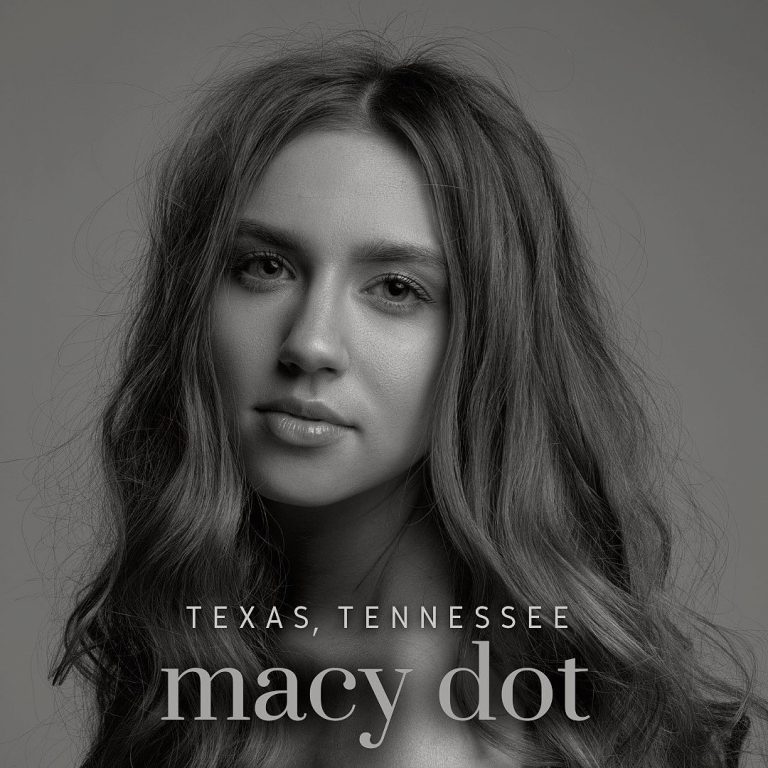 “Home for Christmas” (Underneath the Desert Sky) by Shari Rowe

Check out our interview with @dustinsings97 and tr

Check out our full interview with the amazing Ms.