Welcome to 2021, and we are here to get that party started. 2020 was complicated in so many ways, but here’s to the new year! If there is one thing I have learned during the past year, it is an appreciation for the small joys in life. Our next artist on Feed the Band shares that same sentiment. Brett Stafford Smith has staked his music career on celebrating the simple things, and I think that bet will pay off.

Getting to know an artist usually is my priority regardless of their popularity. I strive to find new artists and tell their story. Music is subjective, and our family here at Southern Fellow come from all walks of life. I try to avoid solely writing about music I like, but there are times I can’t resist.  About six months ago, “Buddy With a Boat” dropped out of nowhere, and Brett Stafford Smith showed up on my radar. He gave me hope that guys like me still have a place in country music.

Country music is in a weird place. Nashville, country artists, and the music itself feels more Hollywood than the back forty where I grew up. At times, over the past twenty years, Nashville has tried to reach a wider audience. By doing that, they have left real good ol’ boys like me behind. Used trucks, cheap beer, and Friday nights lit up with headlights have been replaced with designer clothes, overpriced clubs, and sky-high buildings. Brett Stafford Smith seems to throw his fist up at these changes and vows to return country music to the average person just trying to get by.

“Buddy With a Boat” is still my favorite song of his. It does everything it set out to do. Brett created a track that celebrates the everyday guy and leaves him with a foot tappin’ good time. The party doesn’t stop there. It continues with his second release.  “B.Y.O.B Weekend Party” lets the good times roll a few days longer. If you are not living these two tunes every weekend possible, you are doing something wrong with your life.

Brett Stafford Smith likes to rock, but there he also has a softer side. It’s shown off in his new single “Shoulda Married You”. It’s a story of love lost and past mistakes that Brett himself experienced. This single is different than the ones before it, but it’s no surprise if you take the time to know him. Brett Stafford Smith has learned to take inventory of himself and his music and adjust as needed. His new release is him doing just that.

It’s a pleasure to have Brett as our newest member to the Southern Fellow family. He is big on crab, so we created a fantastic Southern Cheesy Crab Dip recipe that will blow your socks off. Also, make sure to enter that giveaway at the bottom. Here is our interview with country music artist Brett Stafford Smith.

It’s a winding one. I started at age 10 listening to my music. Before that, it was 90’s country in my parent’s car. But at 10 I got a Hootie and the Blowfish CD. I thought I was cool cause there were about two curse words on the album. A few years later, I was obsessed with Dave Matthews Band. My first instrument was the saxophone, then the drums, and finally the guitar. That band had all three and resonated with me. I’ve always been more about the content and instruments than I have vocal performance. Emotions and vibes bring me in, not just a great singer. As years of songwriting developed and my ear was more into Rock, I heard Springsteen by Eric Church in a bar. I was playing at the sound, the vibe, the lyrics. It all grabbed me. “This could be country?’ I thought to myself. I began to feel country was more about context and could be almost any type of music. I began to write more in that vein.

What is a life lesson you don’t want to learn twice?

I enjoy poker. I was able to play a lot while I was on the road before Covid, but most places have yet to open, making it hard to find a game. I also love football. I guess you might say I enjoy the competition and a good game.

What is your favorite snack while you are writing music?

Beef jerky all day. On the road, at the house, anywhere.

How do you face fear?

I think without thought. I just do something and try not to overthink it. My mom told me to go into things expecting nothing and not be disappointed. I get nervous, but I don’t fear anything outside of sharks and heights. So I will never watch Shark-nado. 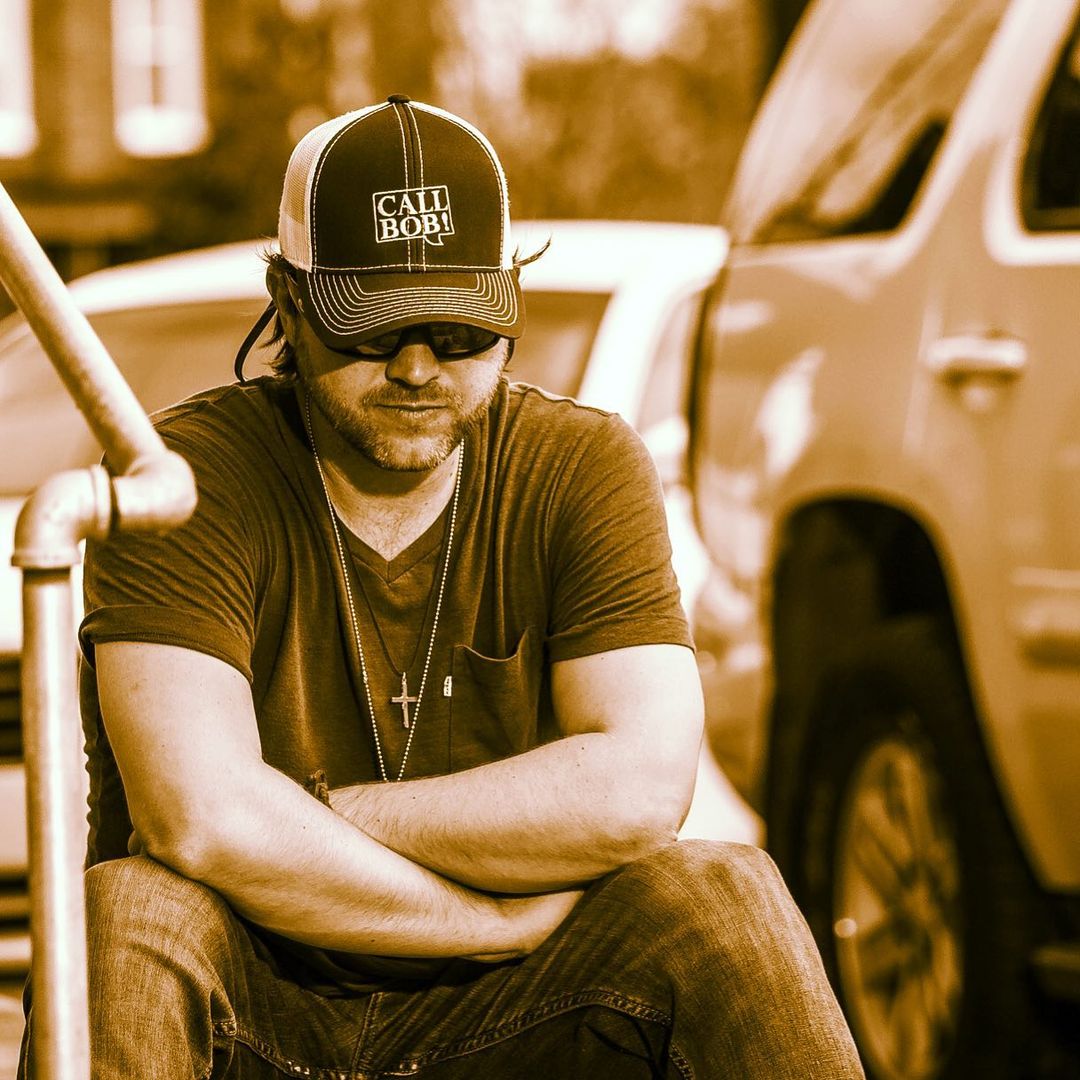 What’s special about where you grew up?

I’m from Dothan, AL, and we claim to be the peanut capital of the world. I just believe the old folks who told me so that it might be worth a google. We have the best-boiled peanuts and the National Peanut Festival.

I remember the first time I had the Lord’s chicken at Chik Fil A. I was never the same.

Making a living doing what you love. It’s cliche, but it’s true. I embrace the grind of this road warrior musician I have become over the past couple of years. It’s not for everyone, but neither is working at a juice factory until 3 am, which was my first job in Nashville.

I reference BBQ in my song “BYOB Weekend Party”, which is available everywhere. A song focused on food, though, would have to be about crab. Legs, claws, cakes, bisque, and throw it in some sushi too. I love crab.

Just be that, a new artist. Make what your heart and soul tells you to and work your ass off at it. You can’t control what the world will say or do

I would like more opportunities to entertain people at my live shows. Engaging with an audience is something special that you can’t recreate.

When Brett told me he liked crab, we wanted tp bring the flavors to the next level. We added some roasted peppers and smoked gouda to make everything pop. This Southern Cheesy Crab Dip is on a whole other level!
Let's Cook

If you could write music with anyone, who would that person be?

Probably Willie Nelson or Jimi Hendrix. A 3-way song write with those two would be something. But gimme Koe Wetzel in today’s time. I just would like to see the result of that session.

Tell us about your single “Shoulda Married You”.

My lifelong friend and I wrote this one when I first moved to Nashville. He and I went to college together and he got to see this story play out in real time. The story is true that I bought a girl a ring but never proposed and the next guy she met she married. It’s my take on that “one that got away” idea.

My new song “Shoulda Married You” is out now! It’s a bit of a heartbreak song with some up-tempo music. I hope everyone enjoys it. Thank you for having me.

That is country music artist Brett Stafford Smith. I would keep your eyes on this guy. He swung for the fence on his first three singles, and I can’t wait to watch him hit the next three out of the park. It’s a new year, and you need to update that playlist. You can find Brett’s music on Spotify, Apple Music, Amazon, and YouTube. Thank you for dropping by. We have more music and recipes coming to you right here on Feed the Band at Southern Fellow.