The biggest thing about the past three years is the people I have met. We would have been two strangers if I had crossed paths with Casey Chilcott before Southern Fellow. Yet, music made two people friends even with vastly different backgrounds. Today I am excited because I get to brag about Casey and her new single, “Meet Me In Paris”. Not because of our friendship, but because she has earned the recognition.

With our vast differences, you would think Casey and I would have difficulty finding common ground. Yet, we have found a way to meet in the middle through music. Something I never thought possible when we first met. Casey is a big Swifty, and I am not. Unfortunately, so many female artists try to become carbon copies of Taylor Swift. So when I hear a young female artist even whisper that name, I stop listening. I almost did just that when I first met Casey, but before that door closed, her authenticity hit me in the face. Casey Chilcott is undeniably her own person, and I think “Meet Me In Paris” is 100% hers.

I’m pretty sure I was not on that list when Casey thought who the audience would be for this single. However, I feel that if truth be told, even though many of you will connect with this track, ‘Meet Me In Paris” was written for an audience of one. Casey is a free spirit. She is an explorer of land and life. I don’t think I’ve ever thought about anyone in this way, but Casey respects new experiences and ideas like no one I have ever seen. With a dash of romance thrown in, it’s easy to see Casey in every line of her latest single.

"Meet Me in Paris" New from Casey Chilcott

For many, “Meet Me In Paris” will be a great addition to your playlist. It is Casey Chilcott’s best single yet, and it has me looking forward to what’s next. We made it easy to get your digital hands on it. All the links you need are down below. If you love the single, I highly recommend following Casey on social media and your favorite streaming platform.

Thank you for dropping by The Luncheonette! We have more music, recipes, and concerts on the way! 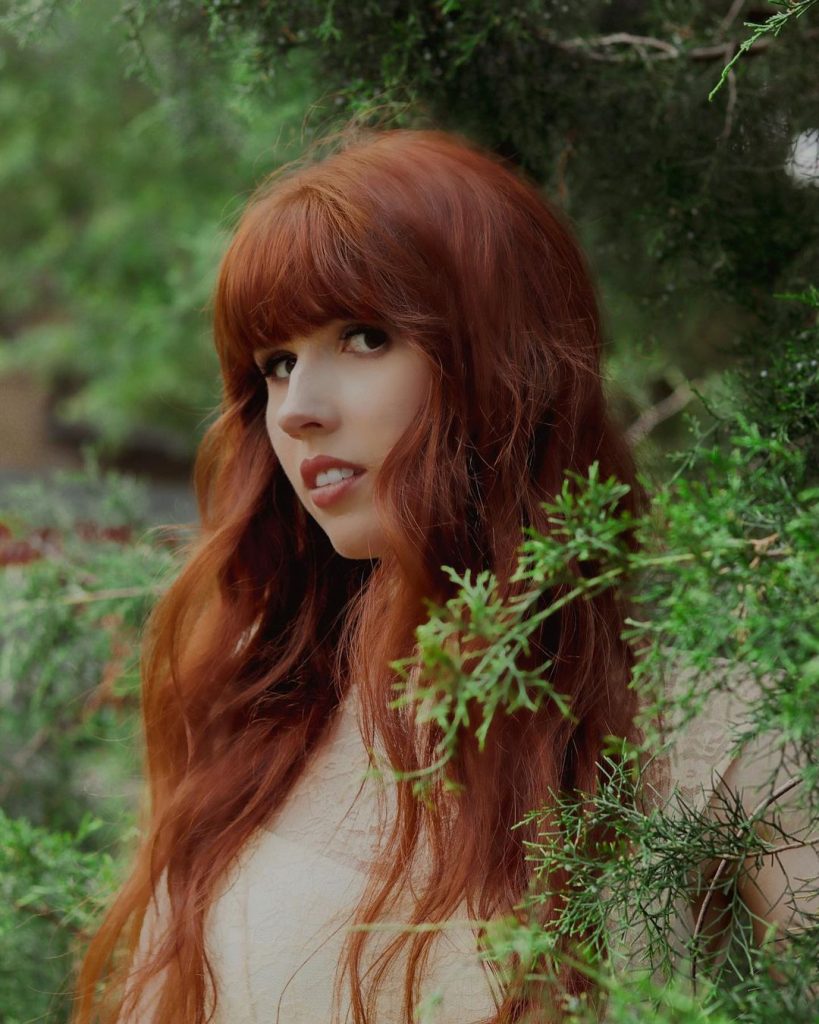 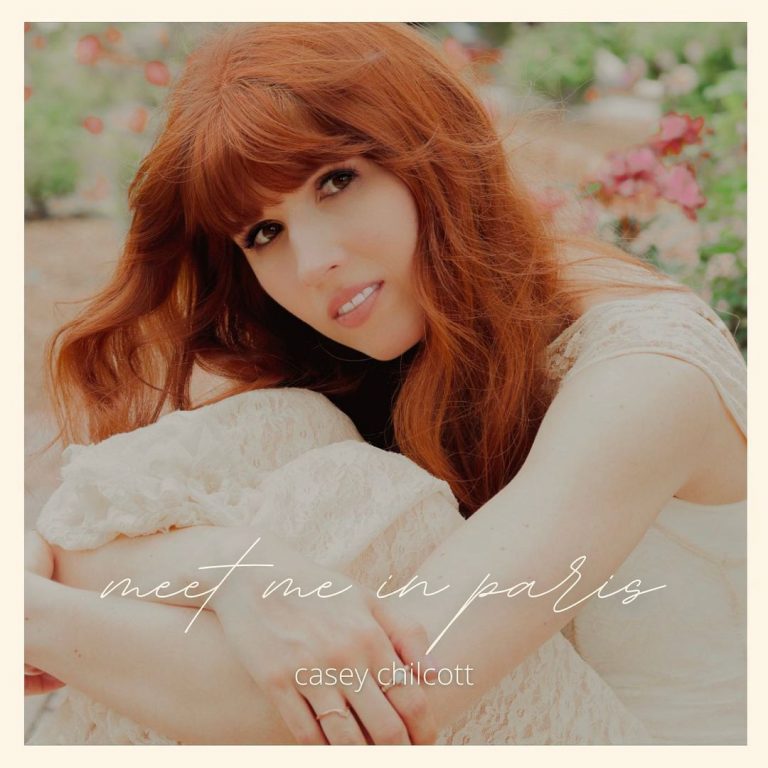 “Home for Christmas” (Underneath the Desert Sky) by Shari Rowe

“Mad About You” the youthful new single from Montana Modderman