When I do a review, there are two directions I take. The first is writing about a song that hits me personally, and the second is if I think the song will resonate with a specific audience. Today is about the latter. “Let Me Go,” the latest single from Dariann Leigh, is edgy and made me feel a little uncomfortable, and I’m ok with that.  I will admit it did take me some time to get to that point.

Dariann is someone who simply shines. Doing these interviews and being part of the music scene, I have gotten numb to beautiful people. Dariann Leigh is young and can truly stand out in a crowd of beautiful people. This attribute, and her Church Sessions, had me package her with a pretty bow as the all-American girl. When Dariann released “Let Me Go,” I realized this girl is no Barbie doll. She may look like one, but this girl has a lot more to offer the world. Darianne Leigh is well on her way to being a lighthouse in the middle of a hurricane for women everywhere, and “Let Me Go” has proved that she is ready.

I know I’m fixing to get some produce thrown at me, but I’m getting tired of songs of women holding on to someone who already has checked out of the relationship. Take a few days to go through the emotions, buck up, and move on. You can’t hold onto power if you give it to someone else. “Let Me Go” is about a woman figuring this out and doing something about it. As a guy listening, it made me uncomfortable. Dariann Leigh completely stripped the guy of his power. I can’t think of a time in any relationship where I completely lost all ability to control at least part of it. The current take on gender roles doesn’t allow for that, but I’m starting to think it should.

“Let Me Go” leaves me with a lot more questions than answers about relationships and society’s take on them. After hearing Dariann’s latest single, I think the most significant impact a woman can have is developing the strength to hold on to as much power as possible. By doing so, you level the playing field. Loving and respecting yourself without compromise will force others to do the same. No should always be a viable answer regardless of someone’s sex.

I almost didn’t write this review because Dariann Leigh went right to the edge of the cliff of a complex topic. I was worried as a guy, doing the same, that I would go right over. I know I will still get some sticks and stones thrown my way, but this song made me think, and I’m better for it. This song might not be for everyone, but if you want something edgy, powerful, and has you pounding the dashboard, “Let Me Go” is an excellent addition to your playlist. All the links you need are below. Thank you for dropping by The Luncheonette. We have more music and recipes on the way! 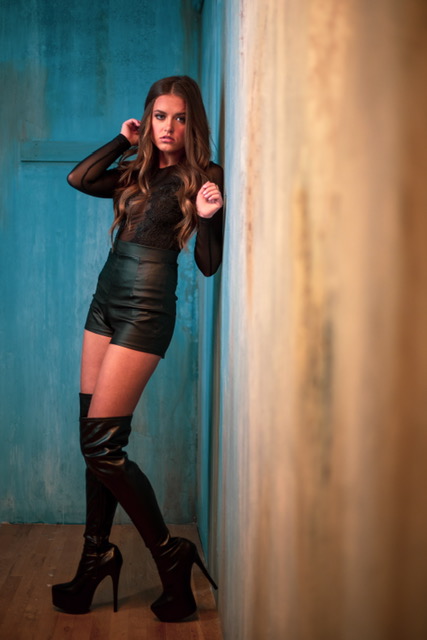 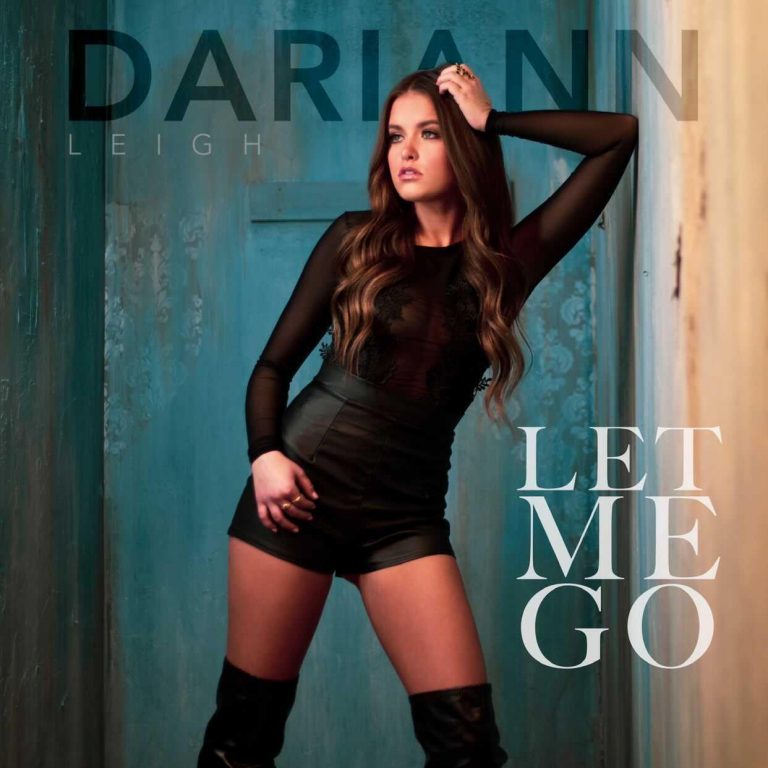