A year ago if you told me that a vietnamese girl went to Nashville to start a country music career I would think you were at the beginning of a bad joke. For most people one quick look at Amy Corey you might be hard pressed to associate her with Nashville, let alone country music. However, life has a way of throwing what we think we know right back in our face. If you spend one minute with Amy, you will soon realize country music is where she needs to be.

I first started talking with Amy Corey a few month back. I admit in the beginning I personally felt that we would be worlds apart. It was after our first conversation that I realized Amy felt like a kindred soul. We shared many things in common. One of those commonalities was that we were both adopted. Being adopted was not where the similarities stopped. Our stories of our adopted parents were much of the same. This inspired me to really dive into her music. After some covers, I came across her new single “Brooklyn”.

“Brooklyn” seems like a misplaced name in country music. However, when the music starts country pours out. Not only in the melody, but Amy carries the song with her authentic vocals. It is all packaged together with excellent story telling. Amy Corey has delivered a country song that deserves the praise of old and new country music listeners.

Down below we added some links for you to check out “Brooklyn” by Ms. Amy Corey. I can honestly say it deserves a spot on your favorite playlist. Please follow the story of Amy Corey. It is going to be a good one. Thank you for stopping by The Luncheonette. We will see you next time! 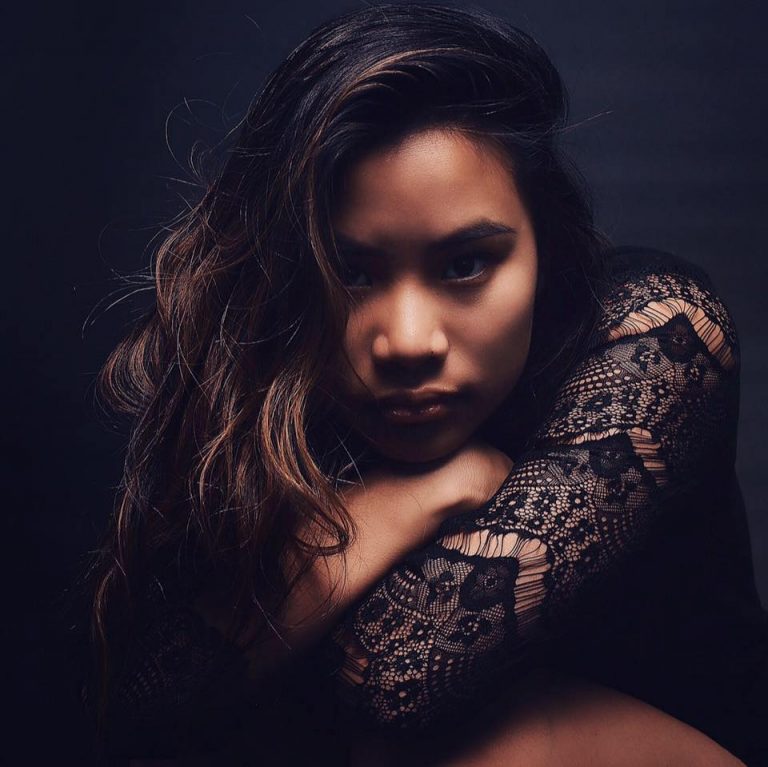