Most of the time when people think of a hero, they go big. They think about someone with huge accomplishments or a person large in stature. We are fed on a daily basis who and what makes a hero. In many ways we get it right. There are those times though, that real living and breathing heros get overlooked. They don’t meet the made up criteria that we have set for them. Today I would like to point one out. She just happens to be the next artist on Feed the Band and the newest member to the Southern Fellow family.

On the outside looking in, Ava Paige is just a 15 year old girl, short in stature, that does not fit the mold of what we have set for heroes. In fact, If you did not know she was fighting cancer, you would just think she is another teenager trying to become a singer/songwriter in Nashville. Ava Paige is a normal teenager, but not a normal music artist. This is why she breaks the mold on what a hero can be.

As someone who has had to deal with a chronic illness, even at my age it is easy to let it define me,to let it set limitations on my life. It is a constant struggle that I was not fighting as gracefully as I would have liked to. That was until I started talking to this little dark haired teenager in Nashville. Ava Paige became my hero and made me a better person. She was the most unlikely source, I admit. I just wanted to support her music like I have done for dozens of other artists. With her, it was more than music. Ava Paige taught me how to deal with my illness by being a normal teenager.

It sounds strange, I agree.  Try to imagine though. A young person starting their life and career only to find out they have a life threatening disease. It’s not just that, it’s treatments and all that goes with it. This fight has brought down the biggest of men, yet Ava Paige fights to be everything she wanted to be before cancer. She is setting the terms rather than letting cancer do it. Winning the fight to be normal makes her a hero.

All of this is what makes her great at making music too. At 15, there was not much I took seriously. Ava Paige crafts music like a seasoned pro. Songs like “Ride” and her latest single “Hope Comes In” proves that she can create better music than artists twice her age. Music is not just a hobby for her, It is at the core of who Ava Paige is. If she did not make a single dollar from pulling guitar strings, Ava Paige would still be making music. She is all heart to the core and that makes for great music and even better heroes.

It is an honor to have this hero as part of the Southern Fellow family. Ava Paige has impacted me and you are next. We had a great interview and Ava inspired an amazing chicken pot pie recipe. Look out for that and our giveaway at the end. Here Is our interview with country music artist Ava Paige.

In your own words define country music.

Country music to me is honest storytelling through music and lyrics.  It’s music that gives you the feels and that you can relate to.

What are 3 things a young songwriter should know?

*It’s all about relationships so network and make those happen.

* Start co-writing as soon as possible.

* Even though you’re young and may not have a lot of life experiences you can draw inspiration from your surroundings and other co-writers.

Can I say cancer? Lol I would say stressing over the little things and worry. I’ll freak out sometimes when I should be preparing.

What is your favorite snack while you are writing music?

We are always developing recipes here at Southern Fellow. When writing music what recipe do you use?

I actually never follow a rule. It’s whatever happens in the room so maybe I would say the art of improvisation. 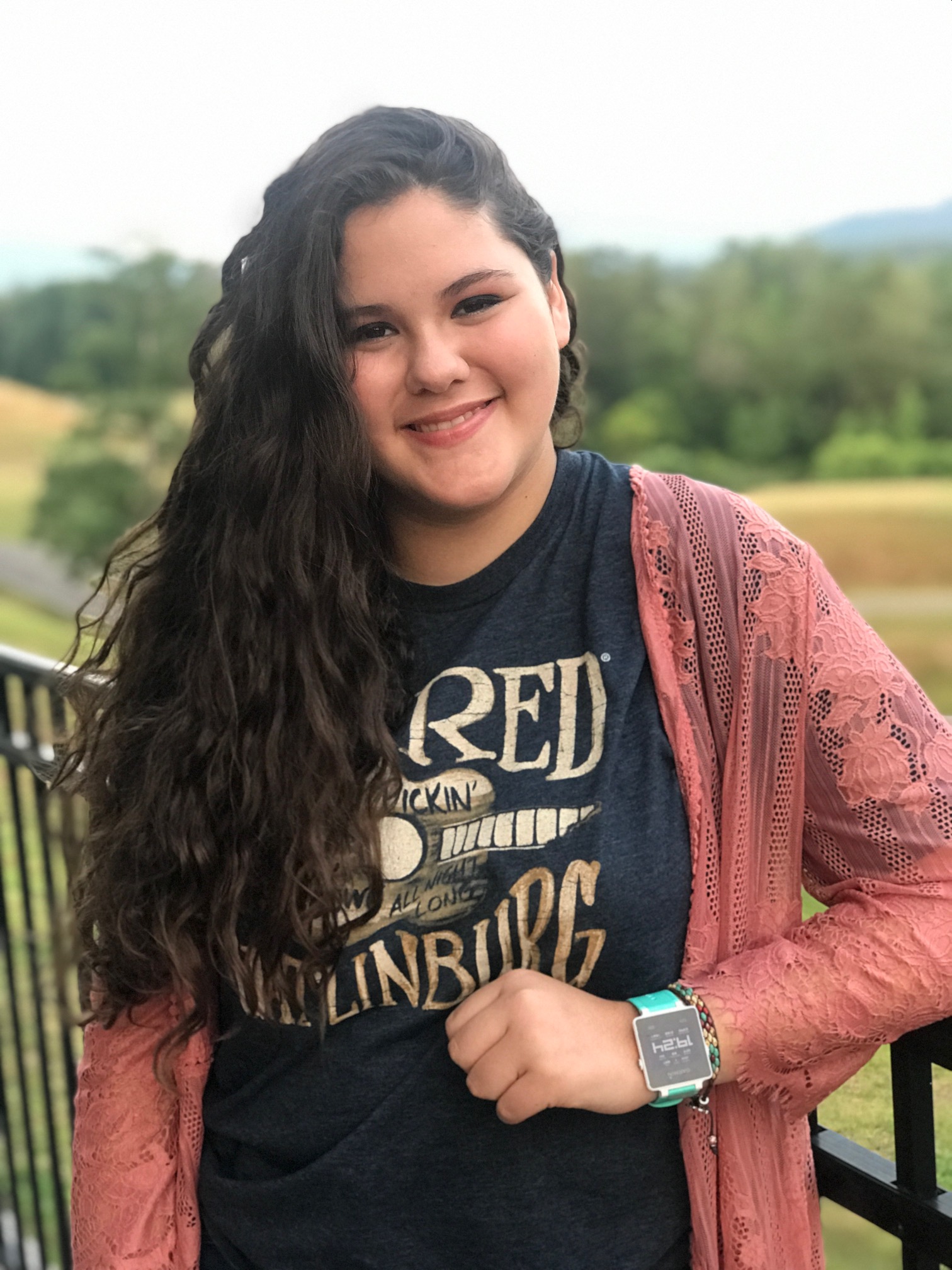 What is your favorite secret spot in Nashville?

I have always loved spaghetti and remember dumping a plate of spaghetti all over my head. Mom has a picture

Being able to hold a tour in more intimate venues while supporting my family with my musi, while still songwriting /producing and writing for other artists, having a few number ones under my belt and producing artists’ records.

Food: the love of my life! You keep me alive.

This recipe is just as heartwarming as Ava Paige. We added some buttermilk for some zest and some sweet potato for a delicious crust. Try it today!
Let's Cook

If you could build a theme park, what would it look like?

What does the new year look like for you?

You have to stay positive and take it one day at a time and believe that it will get better.

Tell us about your new song “Hope Comes In”.

I wrote this song at a writer’s retreat last year with Bobby Simpson and Jeffrey East. Jeffrey started jotting things down after a group breakfast and showed us the idea and we ran with it. I had planned to cut it in July and had it almost finished when I got diagnosed with Leukemia. I didn’t realize we had written it for me and my journey with cancer. Crazy how music works.

I believe in supporting other artists. Raising others up never brings you down. We should all love and support each other. There is plenty of room for all of us.

I encourage you to reach out to Ava and share your stories. She is proof that heroes can come from anywhere. You can also check out her music on your favorite platform including Spotify, Apple Music, Amazon and YouTube. Also give our chicken pot pie recipe a try. It truly is amazing. Thank you for reading our interview with Ava Paige. We have more music and recipes coming this week. Thank you for being part of the Southern Fellow family!