I recently wrote a letter to country music. In this letter, there was one theme I was really trying to push; storytelling in a big part of country music. In many songs in the country genre, the listeners have a strong relationship with the lyrics. There are so many songs that we just relate to. I can’t tell you how many times I have heard people say “That song is about me!”. Our next artist here on Feed the Band is an artist who writes honest songs that feel like your favorite hat. They are comfortable and they just feel like they are a part of you. These are the type of songs that the Mikele Buck Band writes.

Mikele Buck is rolling into country music like a D8 bulldozer. He packed a punch on The Voice, but his latest EP, “Hillbilly Love Stories Vol. #1” proves that he can hit way above his weight as a new artist. He is plowing over “bro” country and showing that storytelling, the backbone of country music, is alive and well. “Irish Road” is a song that stands testament to that very fact. You can’t help but feel the pain in that song. However, somehow, participating in that pain with Mikele brings you comfort. You feel connected to Mikele Buck and all who relate to the the story. To me, that makes for good music.

At first look, Mikele Buck looks tough and in conversation is a man of few words. However, there is a softer side buried under that beard and those tattoos. His love for family and those around him is a common theme in his music. This softer side also shows up in his love song “Love You Down” and in a very honest way in the track “Irish Road”. You would be a fool to relate this honest, soft side of Mikele Buck to weakness. His transparent honesty in his music is as hard as a diamond. You maybe able to chip it, but you are never going to be able destroy it.

I had the opportunity to spend some time with Mikele. It is an honor to have him as part of the Southern Fellow family. Check out the recipe for the  chili we created for Mikele. Also lookout for the giveaway at the end of this interview. Let’s get to it. Here is our interview with the Mikele Buck Band.

Tell us a little about your journey to country music.

My family on my mom’s side always played Bluegrass, gospel and country. Everyone sat on the porch, played and sang while us kids ran around the yard. Not much else to do in WV when you’re poor.

What advice would you give someone new to songwriting and being in the music business?

Just to be yourself. Be inspired but don’t copy, and never sell your soul to be famous.

I’m a welder by trade and I love doing that. I’d be content still doing that. But I also love to hunt so I’d start my own hunting show.

What is the most important tattoo you have and why does that one stand out above the rest?

I have all 3 of my daughters’ names. 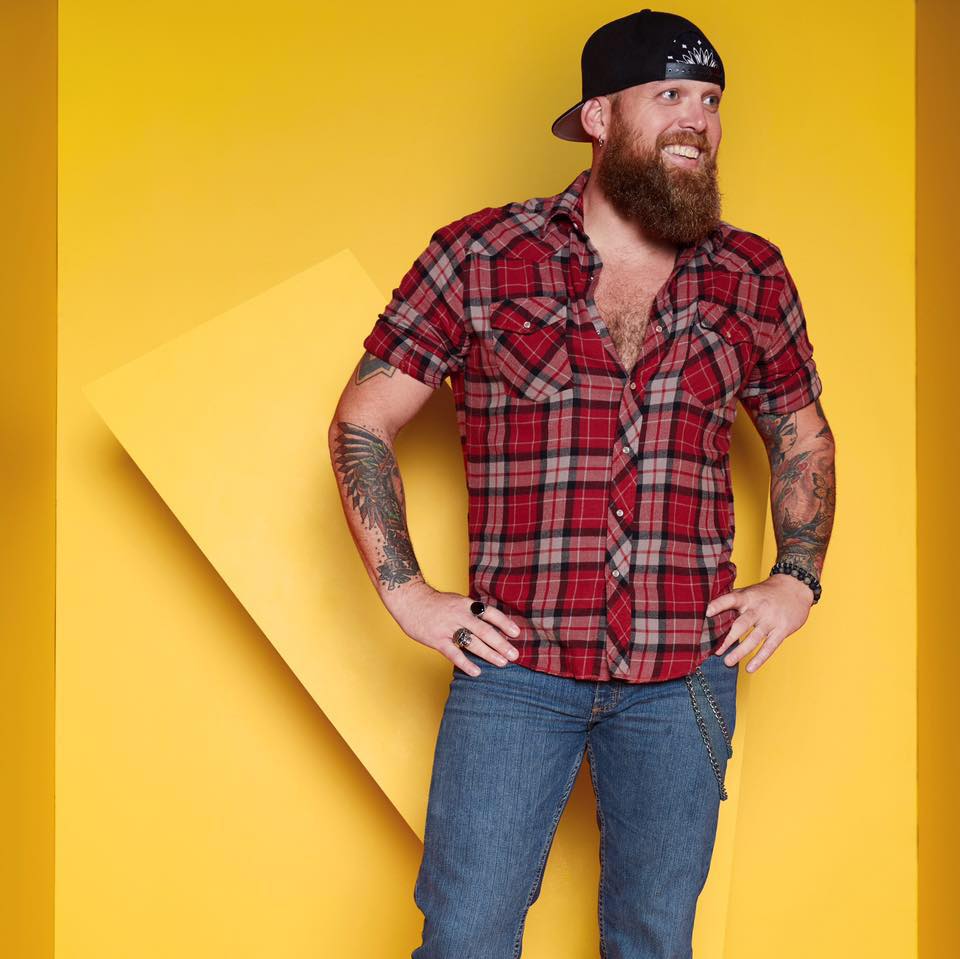 I usually just let it come to me or tap into what emotions I’m feeling at the time. I may have a line, hook or title. I use that as my North Star.

If Merriam-Webster was to define your music, what do you think that definition would say?

I’ve always hunted. And deer meat was always available at our house. We canned it, made burgers and sausage and such. We had to have it because it’s expensive to feed 3 kids. It was the way my Dad fed his family. Wild game is so much better for you anyways.

When Mikele told be he liked to hunt, venison was the first thing that came to mind. So we developed this delicious chili recipe. It is so good I think it's going to be the inspiration for his next album.
Let's Cook

Our new album is gaining ground and we’re getting a ton of momentum from being on the Voice and all the new music. So we’re touring a lot and shopping management and a label deal.

If you could write with anyone, living or who has passed on, who would that person be?

You just released a full album; how does it feel? Tell us about “Hillbilly Love Stories Vol. #1”.

“Hillbilly Love Stories Vol .#1” is just my favorite 6 songs I’ve written over the past few years crammed on a short album. I’m really happy I got hooked up with Eric Torres (Producer) who has worked with Jamie Johnson and also had his first #1 with Jimmie Allen’s  song, “Best Shot”. We recorded it in Zac Brown’s Studio, Southern Ground in Nashville but it’s definitely not a Nashville record. It is very red dirt and Country. No drum machines or pop beats and rap lyrics talking about the same old stuff.

How did your time in the military prepare you for a life in the music industry?

I don’t talk about the military much. I served because I wanted to and nobody owes me anything for it. I am proud of it, yet want to forget it at the same time. Every so often I will drag a dark song like “Irish Road’ out of my experiences over there.  Mostly, I have put it all behind me best I can.

Tell us one thing that happens on “The Voice” that most people do not know about.

The Voice is a reality TV show. I’ve never watched it and probably never will. it was fun to travel and meet a lot of other singers and artists but its not something I ever thought I would do. However, they sent me an invitation for a private audition. That is probably one thing fans don’t realize, that not everyone has to stand in line.

I hope everyone enjoys the new music and shares it with all their friends. I enjoy the live performance more than the recording process. However, this EP was fun to make. One little thing I hate is being in big crowds. I love being in front of them, but not a fan of busy places like ball games and concerts. LOL

That is our interview with Mikele Buck. Thank you for tuning in here at Feed the Band. It was a pleasure to have him join our family and be a part of Feed the Band. Please go check out  Mikele Buck and add him to your favorite playlist. You can find his music on Spotify, Apple Music, Amazon and YouTube. Make sure to enter that giveaway down below as well. Thank you for supporting us here at Southern Fellow. We have more music and recipes on the way. We will see you next time!