Mikele Buck Sends Me Down Memory Lane with “Low on Gas”

When was the last time a country song pulled you back to a moment in your life so strongly it felt like you could reach out and touch it? I have to admit that it’s been a long time for me. Part of it is due to America’s shrinking farmland. So many new artists have never developed a connection to agriculture. But, also, times have changed. I see many kids today driving brand-new pickups with their parents’ Visa in their back pockets to pay for the gas. That is far from how I grew up. So I started losing hope that country music would ever circle back to how I was raised. That was until Mikele Buck’s latest single, “Low on Gas” hit my ears. There is much to unpack about this single, and we will take a walk down Memory Lane. So let’s get to it!

I grew up on a ranch. My family had a lot of land, but was short on cash. So I had to work a year at the local grocery store before I could save the $500 needed to buy my first truck. Was it a rust bucket? You’re damn right it was. I had to steal two realty signs to patch the holes in the floorboard. Once I had it, I was able to start cutting yards and working at the ranch just north of us. I did all that while attending school and working for the family. I then saved $2000 to buy a better truck that lasted the rest of high school.

“Low on Gas” is a title that sums up my high school years. I thought I was living the high life when I could put $20 in the tank. Unfortunately, that didn’t happen most days. More often than not, I was trying to figure out how far past “E” I could go. Limits such as this bring me to what Mikele Bucks’s latest single is about. We spend our childhood drawing the lines between right and wrong and cross them more often than not.

Case in point, in “Low on Gas,” there is a part where Mikele sings about passing around a bottle that someone stole from their dad. This little line sent me back and reminded me of a similar situation my cousins and I were in when I was in middle school. Im not going to point fingers, but one of them thought it was a great idea to steal an unopened bottle of Crown Royal his dad had. Unfortunately, that bright idea led to us getting drunk and sick, with my dad making the next day a living hell. We had to suck it up and build a barbwire fence to nowhere and then take it all down. He hoped we would get sick enough never to try it again, and it worked. At least for a few years.

This song also reminds me of my first real girlfriend. She was older and a bit more experienced with life than I was. But, with her, everything felt right. We steamed up the windshield of my Ford pickup more than once. Looking back, our choices could have drastically changed our lives. Luckily, we both turned out alright.

Mikele Buck brought back a lot of memories I had tucked away. “Low on Gas is what country music is about, and I hope he keeps making hard-hitting songs. I recommend adding his latest single to your favorite playlist. You can learn more about Mikele by reading his interview on Feed the Band. Also, check out the recipe for Venison and Bean Chili he inspired. It is one of the hottest recipes we have. Pun intended.

Mikele Buck on Feed the Band

Check out our full interview and featured recipe with Laine Lonero!
Click Here 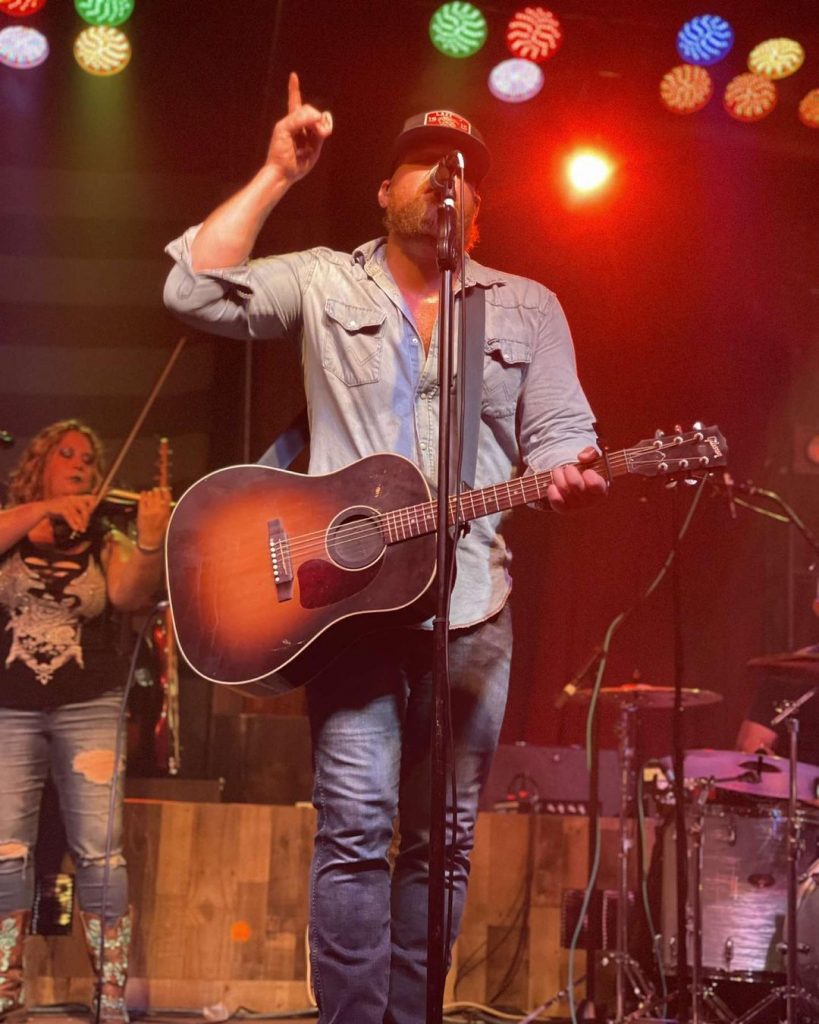 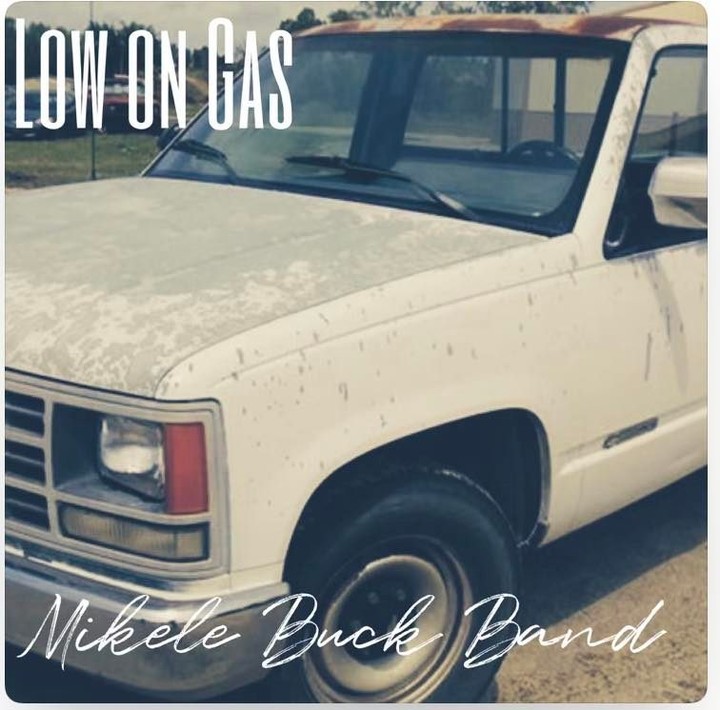 Check out our interview with @dustinsings97 and tr

Check out our full interview with the amazing Ms.