My southern community indoctrinated me at a young age that people from the north, specifically from New York, were somehow inferior to folks like me. It wasn’t some big conspiracy, but more of an undertone in conversation. As I got older, those feeling faded away, or at least I thought.

When I started Southern Fellow, I had a good idea of where artists for Feed the Band were going to come from. New York was a place that was not even on the map. A few months into interviews, I had a couple of female country artists in New York reach out to me. At first, I laughed at the idea. What would someone from Brooklyn or Manhattan know about people like me? It turns out quite a bit. Country artist Jessica Lynn was one of the two who broke through my blockade of the New York country music scene and had me waving a white flag.

Thinking about Jessica Lynn, it’s hard to get Fran Drescher out of my head. That is simply my childhood notion of New Yorkers coming back to haunt me. Shania Twain might be a better comparison when it comes to her and her music. Being like someone else doesn’t get an interview with me. Jessica, I learned, is more than capable of standing on her own feet. Two things have stood out to me during my time getting to know Jessica. First, she has the most formidable work ethic of anyone I have ever interviewed, and secondly, Jessica is all heart. Something I thought growing up, New Yorkers were born without. (joking)

Hard work is something that’s valued you here in the south. Jessica is someone who is not afraid to roll up her sleeves and make sure each performance reaches every high bar she has set for herself. She has spent countless hours letting others kick back and have fun through concerts, TV specials, and connecting to as many fans as she can through social media. Jessica also dedicates time to the men and women of our Armed Forces. I don’t get to see her calendar, but I would bet that each page would be metallic black from all the ink.

Why does she work at such a feverish pace? Jessica Lynn is all heart. There is no throttle to it. Her love and passion for people and the music that moves them is at 100% all the time. I have experienced this first hand. Due to medical issues, I had to cancel this interview twice. Jessica could have easily given up on me. Lord knows, I probably would have. Instead, Jessica patiently waited for months without souring. She was willing to do whatever it took to connect with me.

This strong desire to connect is the foundation on which her music is built. Need to be lifted after a long day? “After Party” might be a song for you. Is country-rock what you need to help you study for that test? “Roadhouse” is a must-have on your playlist. Want to fall in love for a minute or forever? “Love Me That Way” can help you do just that. It’s not just the music. Jessica Lynn works feverishly to connect to every audience member at each performance. She is a powerhouse on the stage and reads each crowd like an expert entertainer.

It’s been a long time coming, but it is an honor to have Jessica as our newest member to the Southern Fellow family. Before we get to the interview, make sure to give her inspired recipe a try and enter the giveaway at the bottom. Here is our interview with country music artist Jessica Lynn.

Growing up as a New Yorker, country music was never popular in my hometown, but my Dad always loved it.  When I was a kid, he would constantly have George Strait, Phil Vassar, and Shania Twain on, and I totally fell in love with the stories of country music.

What do you feel are some important things you have learned in the music industry?

I always learned to work hard and take your career into your own hands at all times.  There are going to be a million people that come to you and say, “I can make you a star,” but the only one that can ever truly do it is you with hard work, perseverance, and determination.

Who are your top 3 influences, and how did they shape you as an artist?

Who is your hero?

My parents are my heroes.  They taught me from a young age to always go after what I wanted in life and keep going no matter what gets thrown at you.  They have supported me in every adventure I’ve ever gone on, and I feel so lucky to have them.

What fad or trend to hope comes back?

The way music used to sound when it wasn’t so processed and tuned, etc. and the variety that music used to have.  Now, so much music sounds so the same.

My recipe is to have no recipe.  I just go wherever my heart takes me.

To not accomplish my hopes and dreams fully.

I always remember baking a lot of Christmas cookies with my mom as a child with Christmas music blasting in the house.  Such good memories.

In your own words define success. 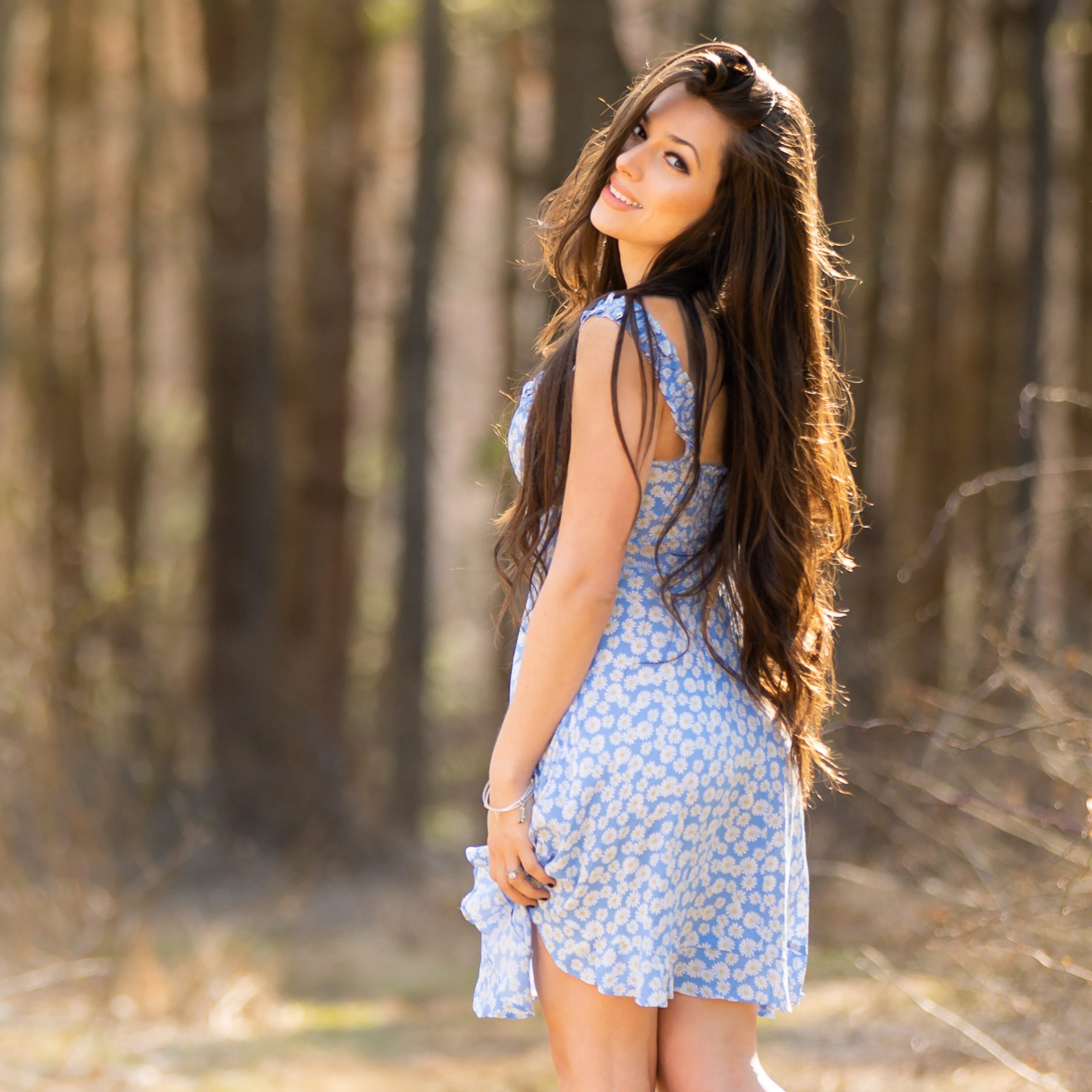 It would probably be about compassion because that is why I chose to adopt a plant-based diet 12 years ago.

What do you have a strong opinion on?

Treating everyone equally and with kindness.

I know we live in a crazy time, but what would you like to accomplish by the end of 2021?

I would love to tour more than I ever have in the past.

This recipe was inspired by my southern roots and Jessica's vegan lifestyle. By combining our two worlds we created a tasty meatless recipe that will rock your taste buds!
Let's Cook

What are some small things that make your day better?

Spending time with my dog Audrey really always brightens my day or reading nice comments on my social media pages.

Tell us about your brand new single “Love Me That Way”.

I am really passionate about this song because I think it is an excellent representation of who I am as a writer and an artist.  It is a little country, rock, soul, blues, and pop all wrapped up into one package.

Thank you for having me!  I would love it if you would keep in touch with me on my social media, and I hope to see you at a show soon!

Jessica Lynn is a powerhouse of a country artist. I personally want to thank her for finding a home here at Southern Fellow. Before you fill up that playlist with all your favorite Christmas tunes, make sure to leave a little room for Jessica. If the sounds of the holidays are a must, Jessica has you covered with a song or two on your favorite music platform. You can find all of her music on Spotify, Apple Music, Amazon and YouTube. After you hit that play button, give that recipe for Italian Style Cheese Grits with a Mushroom Ragu a try and enter in that giveaway. We have more music and recipes on the way right here on Feed the Band here at Southern Fellow.