Sometimes I try to read a little too much into a song, especially with artists I have had the opportunity to get to know personally. All the artists we feature here have become family. These relationships go far beyond the music. When one of our own releases a song about heartbreak, it hits me hard. When I first heard “How Far”, the new single from country music artist Laine Lonero, I reacted with some anger and admittedly a bit of rage towards the guy in the song.

I have gotten to know Laine over the past year. She is one of those people that shines bright. Her musical talent and looks are qualities that are easily recognizable to anyone. Those, however, are not the main reasons she sparkles. Her light comes from the inside. At only 18, Laine Lonero is ahead of most people twice her age. Her heart is glued together with grace and grit. Laine loves completely, but at the same time, she is not scared to face challenges as they come along.

When I heard “How Far”, I realized that there might be an idiot or two in this world.  Guys who might take Laine or another woman like her for granted. It made my blood boil! I am not trying to put Laine on a pedestal. There are billions of fine women living in this world. My point is that these women are due a certain amount of respect. Relationships require action from at least two people to work. If you can’t contribute, let the other side know.

Soon after coming to this conclusion, the soapbox I stood on collapsed. “How Far” made me look at my past relationships. None of them were terrible, but there were points that I was the neglecting party. Something I first felt was a random occurrence with other people became personal. “How Far” also makes me look at my current relationships, romantic or otherwise, in ways I never have before. After reflecting, I will work on being upfront about where I am emotionally, and with a whole heart, nurture the relationships I value.

“How Far” is upbeat and catchy. A month ago, If you asked me if a heartbreak song can be both of those things and work, I would have said no. After listening to Laine Lonero’s new single, it’s a solid yes. “How Far” deserves a spot on your playlist. All the links you need are below. Also, be sure to follow Laine on your favorite social platforms. She is going to do big things. 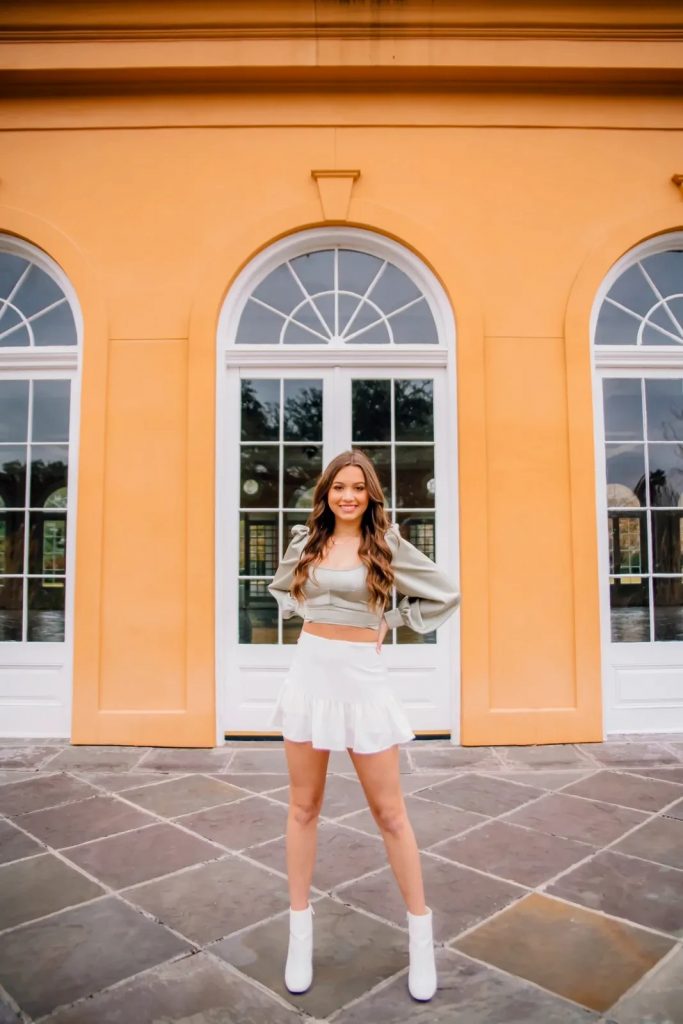 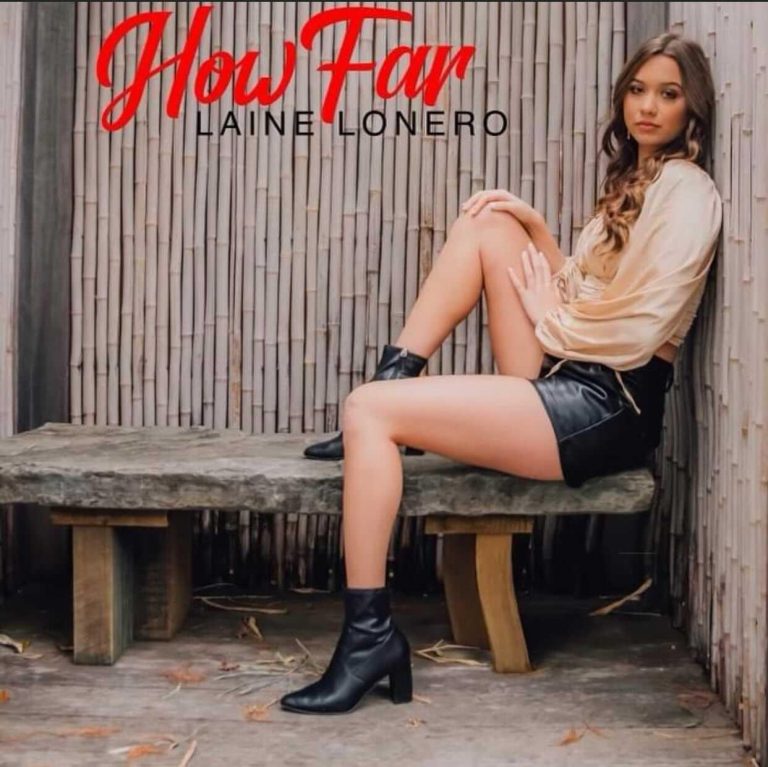 “Black and White Movie” the new single from Auburn McCormick

“Before You” The Freshman Single from Sarah Faith