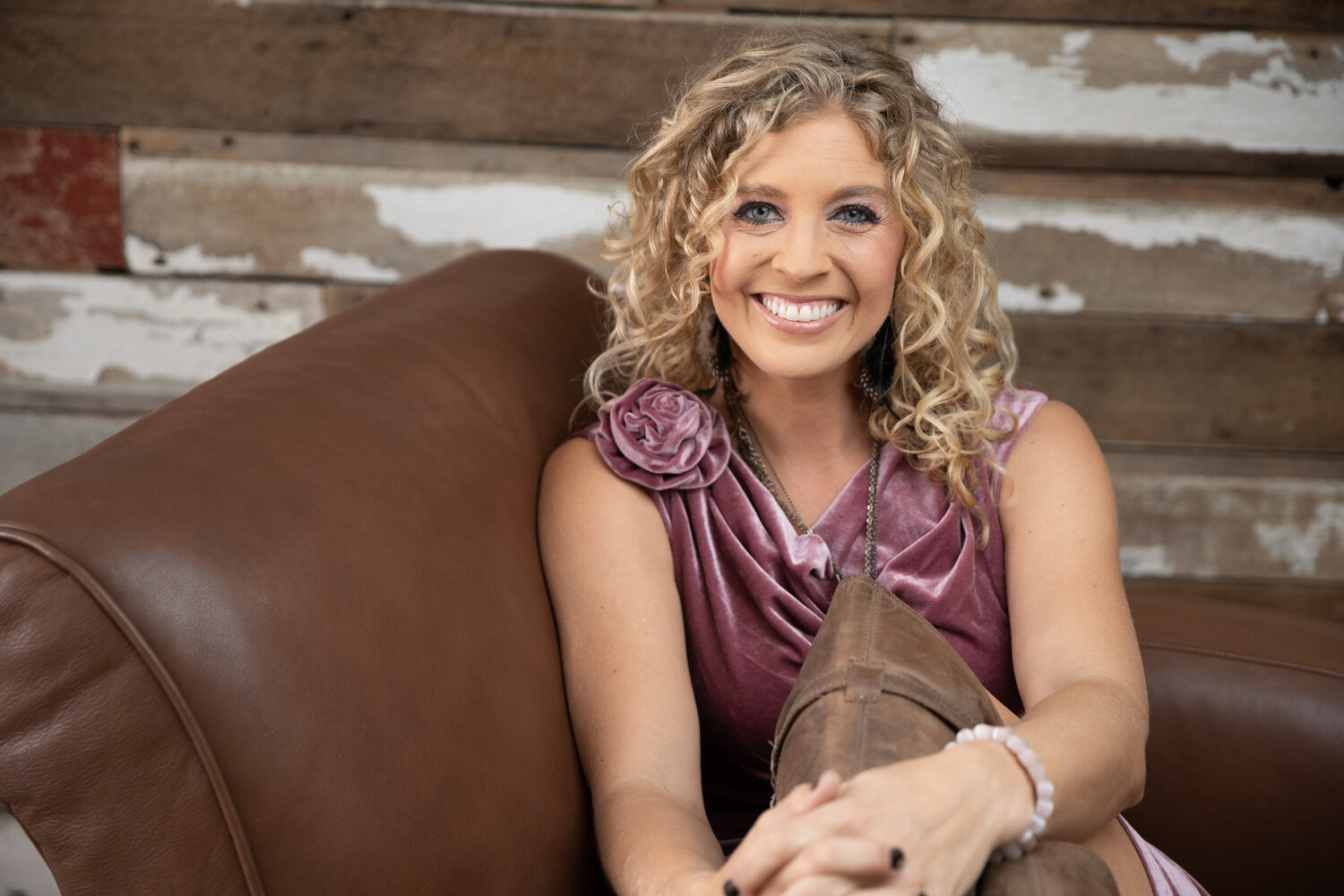 Come early because space will be limited!

Erica Sunshine Lee is “The hardest working woman in country music,” and 2021 and 2020’s TRMA’s “Female artist of the year,” “Horizon Artist of the Year,” and 3 time 2021, 2020, and 2019 Music Video of the year! She is also the Winner of Radio Trop Rock’s 2020 “song of the year.” Sunshine is a prolific songwriter and Nashville Recording Artist, and International touring ‘Georgia Gypsy.’ Sunshine just released her 10th original album titled “Same Ship Different Day,” bringing a feel-good summertime country/rock vibe to a shore near you, featuring 2021’s TRMA music video of the year: “Single for the Summer.”

With a unique gritty country-rock alto voice, unfiltered, raw stories from in your face drinking/party songs to rip your heart out sentimental ballads, and catchy addictive hooks that linger in your head, Erica Sunshine Lee’s songwriting talent covers the spectrum from country to outlaw to pop and tropical rock, and keeps on impressing audiences worldwide with her authentic and prolific songwriting ability, magnetic personality and stage presence. Erica Sunshine Lee also recently produced East Tennessee’s rising star Reagan Willis’ debut EP “Like-Minded Strangers,” and penned all 5 songs and as an Author, she has released 2 children’s books, available on Amazon.com

Sold over 10,000 records as an independent artist