I am going to be honest. Liza Marie and I have been pretty close friends for a little over a year now. So doing a song review is extremely difficult. Bias is one thing I want to avoid, while at the same time I want to be honest. I will give it my best shot.

I heard “Bridesmaid” for the first time at a media party I hosted back in February. I was amazed by the pure talent behind Liza’s shy exterior. Liza is soft spoken, but when she sings her confidence start to shine through. This had me less focused on lyrics and solely on the woman performing in front of me. I knew at that point her heart was in it and she had the raw talent to carry herself the rest of the way. That was the start of our wonderful friendship.

A few days later her management team DME Music sent me a studio copy of “Bridesmaid”. It was at this point that I could focus just on the song itself. At first I didn’t get it. I owed it to being a 30 something male that takes everything pretty literal. It was about the third play that I started looking through the right lens. Once this happened I noticed the humor and subtle nuances that made for a very fun song. This is something that is on full display when you watch the music video and I highly suggest that you do.

After I started to look at “Bridesmaid” in this new way I started to see it for what it was. It’s a fun song. It is a fun “what if” situation that you imagine yourself or other people being in. Especially if you been part of a bridal party. To add to the fun it is amazing to see Liza Marie someone who is shy sing a song displaying confidence and a character willing to go against the grain. I have come to find out”Bridesmaid” is a brilliant and fun song.

Should “Bridesmaid” be on your playlist? It most certainly be. I think this is one of the most fun songs of the summer. Liza Marie is one to watch. It’s not because she is my friend, albeit that could be a small part. Liza is driven by her heart and that heart is a pretty powerful thing. Check out “Bridesmaid” it’s going to be fun. Just click on your favorite music service below. Thank you for stopping by The Luncheonette. We will see you next time! 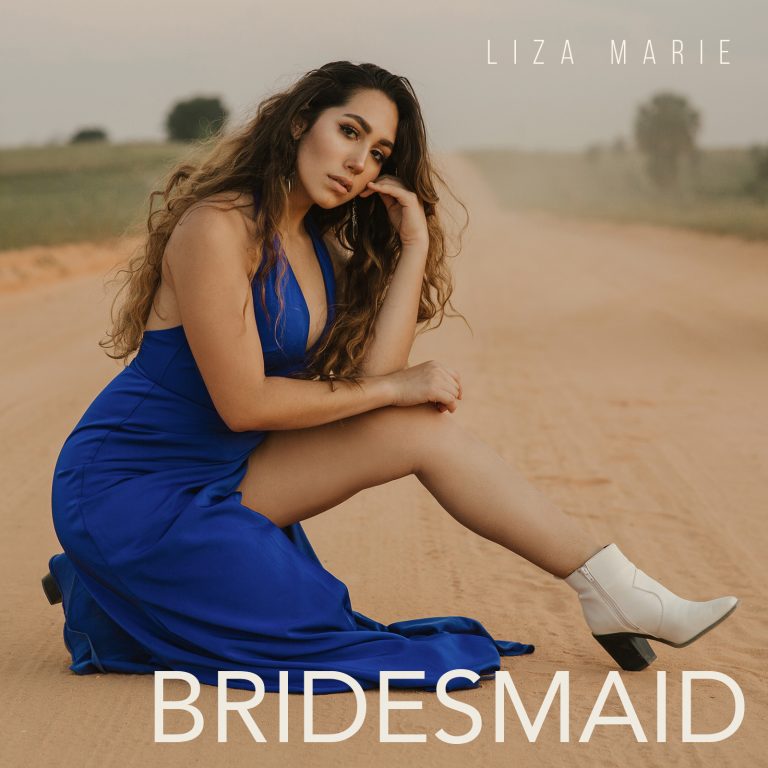 “Love My Mess” the new single from Steel Ivory