When I first started all of this, I was driving in a rut when it came to country music. Like so many people, I followed the path of what country music laid out for me and had no idea there were other paths to country music I could take outside of mainstream radio. But, Lord, has that changed. Now, I couldn’t even name the #1 song on the radio. Southern Fellow has pulled me out of those ruts and shined a light on so many paths. About two years ago, one of those paths led me to country artist Lockwood Barr. This banjo-wielding blonde changed how I looked a the country genre, and she’s doing it all over again with her latest single, “Already Gone”.

“Right Time” was the very first song I heard from Ms. Lockwood Barr. I have never told her this, but after hearing that song, l fell in love. I’m embarrassed to mention how many times I’ve played that song, but let’s just say serious mathematics would be involved for me even to do so. However, it had a good country feel, and Lockwood’s voice made the story feel present. Then came “I’m Not Crazy” and to be honest, at first, I wasn’t crazy about it. The song had a very contemporary sound and was unexpected, at least for me. At the time, I thought my secret love affair with Lockwood Barr was coming to an abrupt end. Yet, I kept going back to this song. Finally, after a couple of weeks, I realized something. Lockwood Barr was growing at a faster rate musically than I was willing to keep up with. The honeymoon phase was over, and the reality of it hit me like a brick. I had to go out and grow up musically, and that’s what I did.

It’s been about a year and a half now. But, looking back, I now have a greater appreciation for Lockwood Barr. Her new single “Already Gone” has been stuck in my head since it’s release. When I think about this single and Lockwood, there is only one word that comes to mind. That world is brave. Lockwood Barr is one of the few brave artists willing to test who they are and what their music could be. “Almost Gone” is a fantastic product of this. It’s country without being stuck in the 50s and not drowned in pop. It’s the most balanced of these two genres I have ever heard in a song. Lockwood’s talents could have stopped there, and I would be happy. It’s just that settling is not a habit she has or ever wants to start. Lockwood has managed to build a serious breakup story with catchy lyrics and a tune I can’t stop tapping the table to. “Already Gone” represents both the genius and bravery I want to see in many more artists.

“Already Gone” is Lockwood Barr at her finest, and I highly recommend you give it a listen, then add it to your favorite playlist. All the links you need are down below. Want to learn more about Ms. Lockwood Barr? You can read our full interview and try the recipe for Pan-Fried Okra she inspired. Thank you for dropping by The Luncheonette. We have more music and recipes on the way!

Lockwood Barr on Feed the Band

Check out our full interview and featured recipe with Lockwood Barr!
Click Here 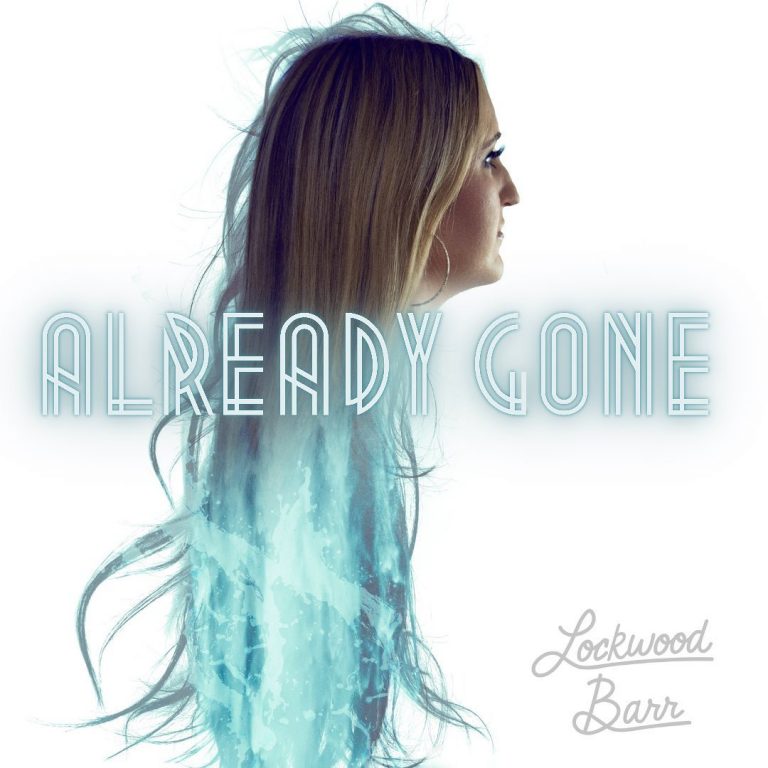 “What Do I Do Now” The Powerful, Yet Heartbreaking New Single from Brenna Bone