“3 Minutes” An Anthem for Female Country Artists from Gracie Carol

I am not going to sit here and tell you that I have been waving a war banner for females in country music from the start. In fact, I admit that I was against it in the beginning.  I probably wanted to keep my manhood intact as much as possible. Guys should listen to guys after all right? That changed when the women of country music yanked me by the arm and forced me to pay attention. They flooded my email with new music and were willing with no hesitation to work with the new guy.  It was drastically different when it came to their male counterparts for the most part.

In short time I realized that these women were flat out working harder than many of the guys I interacted with. That may sound like an opinion, but from what I  it’s a solid fact. I even have some data to prove it. Accepting this, I gave in and started listening to these ladies. What I found was their stories were relevant, honest and, most importantly good.

Gracie Carol is one of these women. It takes time to do interviews and social media. It’s actually a ton of work when you are an artist. Even so, Gracie has never told me no with anything I have asked of her. She has always been willing to put in the work. So when Gracie released her latest single “3 Minutes” I understood.

Some of you might look at this song as someone who is complaining. I bet most of you regardless of sex, has felt marginalized, misunderstood, or even invisible. This is your anthem. It is your war cry to say I am here and not going away. You are not going blow away with the wind. “3 Minutes” is Gracie’s way of saying you are good enough to chase your dreams. For some it may take 3 minutes, for others it may take longer. Fight for as long as it takes.

Gracie Carol is an artist to watch and it’s an honor to be part of her story. “3 Minutes” is a worthy addition to your playlist. Let it be your summer anthem. All the link you need to get your digital hands on it are below.

Thank you for dropping by The Luncheonette. I hope you and your family are safe and healthy during these hard times. If you are feeling lost, alone or both please reach out to me personally on Instagram @southernfellow_. We can get through this together. 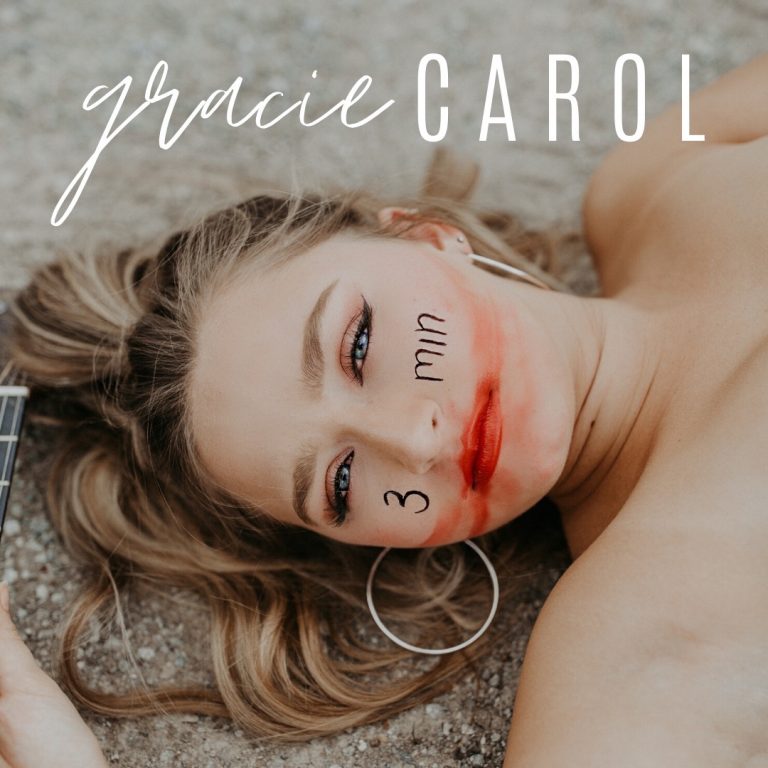 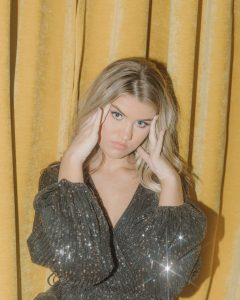 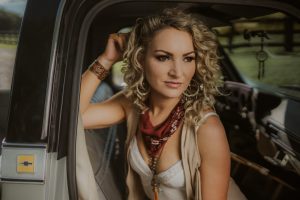 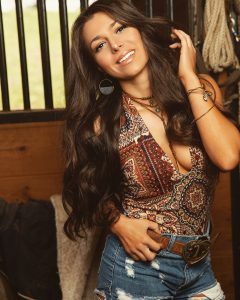 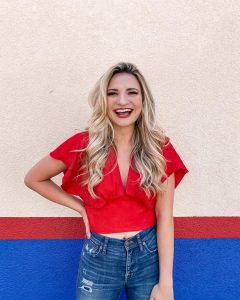 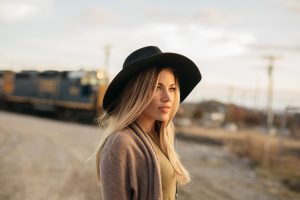 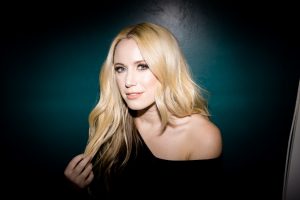 “Before You” The Freshman Single from Sarah Faith

Guys, I can not make this up so I had to share my

Guys, I can not make this up so I had to share my

Shop Amazon and support us!